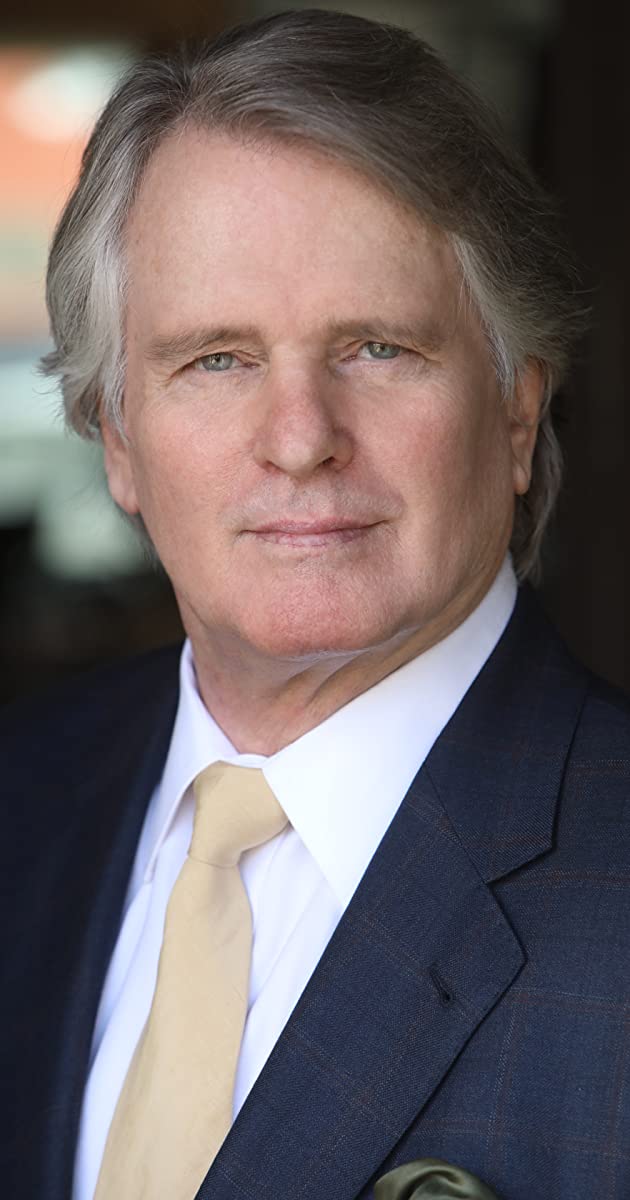 Now enjoying his 50th anniversary as an actor, Gordon Thomson has steadily worked in theater, on television and in film, while he is co-starring in the new daytime drama web-series Winterthorne (2015), premiering in August 2015. His work has taken him to various locations around the globe including Toronto, Rome and London, calling Los Angeles his home since the early 1980’s, during production of the original “Dynasty.”

Gordon Thomson may be best-known worldwide for his role as the evil, yet dashing Adam Carrington from 1981 to 1989 on the ABC Television prime-time drama Dynasty (1981), one of the most popular prime-time shows in television history. This role earned him a Golden Globe nomination in 1988, along with Soap Opera Digest award nominations for Dynasty in 1986, 1988, 1989.

In his latest role, Thomson plays family patriarch Maxmillian Winterthorne in the new online drama Winterthorne. Maxmillian is wise, charmingly charismatic and willing to commit any act necessary when it comes to protecting his family. He is the glue that holds the family together.

This new series is Thomson’s second collaboration with Winterthorne co-star and series creator Michael Caruso. He previously co-starred in Caruso’s Emmy nominated daytime drama web-series DeVanity (2011) in 2013 and 2014 as jewelry magnate Preston Regis, getting two Indie Series Awards nominations for his work. The first was for “Best Guest Star in a Drama” in 2014 and the second for “Best Supporting Actor – Drama” in 2015.

All of Thomson’s success and accolades on the small screen came after years of serious training and work in theater, from the Shakespearean stage of the Stratford Festival in Canada to Orton, Turgenev, Coward and Ibsen. His career actually started on the stage in his native Toronto, honing his acting skills in productions of The Hollywood Blues at Old Angelo’s Theatre, The Fantastiks at The Colonnade Theatre, playing the lead role of Jesus in Godspell with Martin Short, Gilda Radner, Andrea Martin, and Eugene Levy at The Bayview Theatre and in Oh, Coward at Theatre in the Dell, among others. Gordon also did a series of productions at the very prestigious Stratford Festival including King John, Love’s Labours Lost, The Imaginary Invalid and A Month in the Country. Theater work outside of the Toronto, Ontario area included his lead role as Dennis in Joe Orton’s Loot at the Studio Arena Theatre in Buffalo and as the lead in Eastern Standard at the Coast Playhouse in Los Angeles.

He has had the good fortune to perform in the highly pressured arenas of prime-time television and weekly repertory theatre, as well as mastering the rigors of daytime drama….particularly the superbly written Santa Barbara (1984) on NBC in the role of Mason Capwell, earning another Soap Opera Digest award nomination. He later appeared on the NBC Television daytime drama Sunset Beach (1997), while having also appeared on The Young and the Restless (1973), Passions (1984), and Days of Our Lives (1965).

In more recent years, Gordon Thomson has had film roles in the Oscar-winning Little Miss Sunshine (2006), and Wolfgang Petersen’s Poseidon (2006).