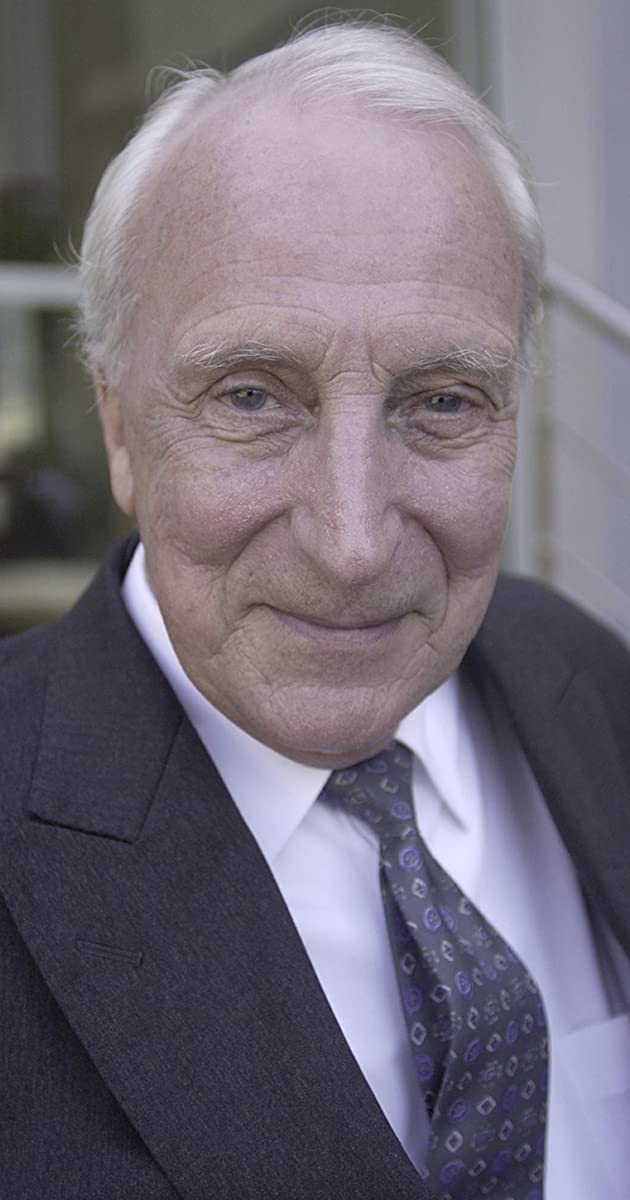 A classical actor (and founding member in 1960 of the Royal Shakespeare Company), Richardson earned international fame as the villainous Francis Urquart in the BBC television trilogy, “House of Cards.” Uttered in a cut-glass accent, the Machiavellian Prime Minister’s sly “You might well think that … I couldn’t possibly comment” became a catchphrase when the series was broadcast in the 1990s. Richardson’s contributions to his art were honored in 1989 when he was made a Commander of the Order of the British Empire (CBE.) Fittingly, his family had his ashes buried beneath the auditorium of the new Royal Shakespeare theatre in Stratford-upon-Avon.

Born the son of John and Margaret (Drummond) Richardson on April 7, 1934, he was educated at Tynecastle School in Edinburgh, and studied for the stage at the College of Dramatic Art in Glasgow, where he was awarded the James Bridie Gold Medal in 1957. He joined the Birmingham Repertory Theatre Company a year later where he played Hamlet as well as John Worthing in “The Importance of being Earnest.” In 1960 he joined the Royal Shakespeare Company (then called the Shakespeare Memorial Theatre) and drew excellent notices for his work in “The Merchant of Venice,” “Twelfth Night,” “The Winter’s Tale,” “Much Ado About Nothing,” “A Midsummer Night’s Dream,” “The Taming of the Shrew,” “The Comedy of Errors” and “King Lear”, among others. In 1964 Richardson played the role of the Herald before advancing to the title role of Jean-Paul Marat in the stunning, avant-garde RSC production of “Marat-Sade”. In addition, he made his Broadway debut in said role at the very end of 1965, and recreated it to critical acclaim in Peter Brooks’ film adaptation with Glenda Jackson as murderess Charlotte Corday. Richardson also went on to replay Oberon in a lukewarm film version of RSC’s A Midsummer Night’s Dream (1968) that nevertheless bore an elite company of Britain’s finest pre-Dames — Judi Dench, Helen Mirren and Diana Rigg. One of his lower film points during that time period, however, was appearing in the huge musical movie misfire Man of La Mancha (1972) in the role of the Padre opposite Peter O’Toole and Sophia Loren.

Richardson was never far from the Shakespearean stage after his induction into films with majestic portraits of Coriolanus, Pericles, Richard II, Richard III, Cassius (“Julius Caesar”), Malcolm (“Macbeth”), Angelo (“Measure for Measure”), Prospero (“The Tempest”) and Mercutio (“Romeo and “Juliet”) paving the way. Elsewhere on Broadway he received a Drama Desk Award and Tony nomination for his splendid Henry Higgins in a revival of “My Fair Lady” in 1976, and was part of the cast of the short-lived (12 performances) production of “Lolita” (1981), written by Edward Albee and starring Donald Sutherland as Humbert Humbert.

Customary of many talented Scots, Richardson would find his best on-camera roles in plush, intelligent TV mini-series. On the Shakespearean front he appeared in TV adaptations of As You Like It (1963), All’s Well That Ends Well (1968) and Much Ado About Nothing (1978). After delivering highly capable performances as Field-Marshal Montgomery in both Churchill and the Generals (1979) and Ike (1979), Sherlock Holmes in The Hound of the Baskervilles (1983), and Indian Prime Minister Nehru in Lord Mountbatten: The Last Viceroy (1986), he capped his small-screen career in the role of the immoral politician Francis Urquhart in a trio of dramatic satires: House of Cards (1990), To Play the King (1993) and The Final Cut (1995). His impeccably finely-tuned villain became one his best remembered roles.

The urbane 72-year-old actor died unexpectedly in his sleep at his London abode on February 9, 2007, survived by his widow Maroussia Frank (his wife from 1961 and an RSC actress who played an asylum inmate alongside him in “Marat-Sade”) and two sons, one of whom, Miles Richardson, has been a resident performer with the RSC.