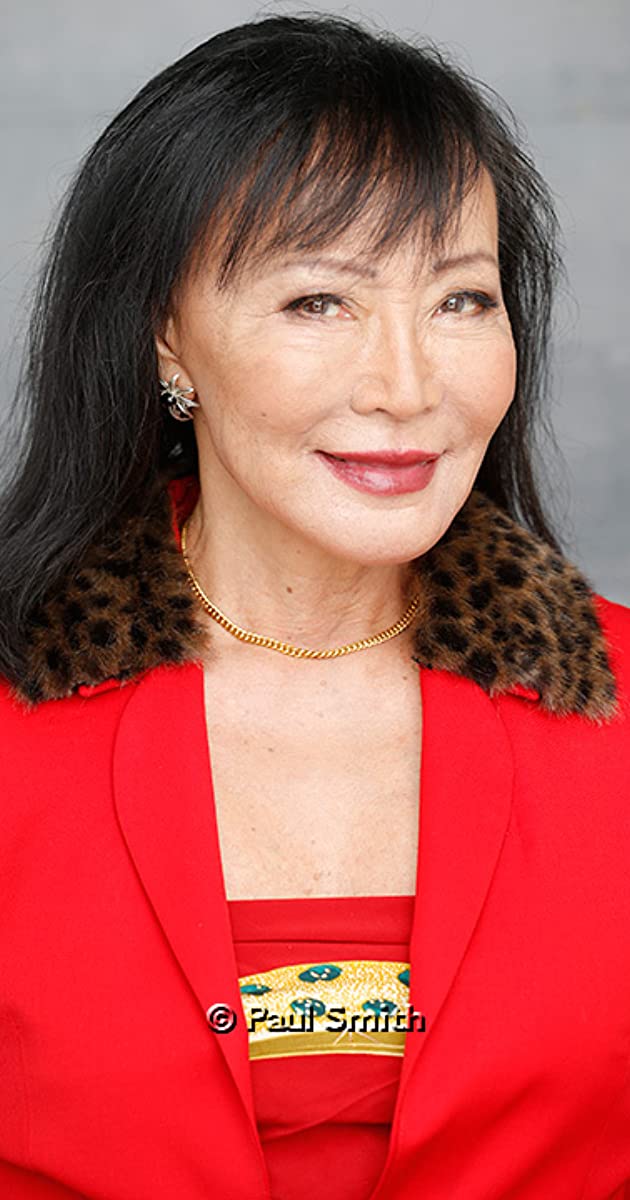 Born in Shanghai, China to a banker father and a painter mother. The family left for Hong Kong where Irene attended parochial school and studied ballet. At 12 the family immigrated to New York City where Irene attended George Washington HS and Quintano’s School for young professionals and studied ballet and jazz at Carnegie Hall. She was a teenage dancer in Flower Drum Song (1961), directed by Henry Koster who gave her her first speaking role as a teenage prostitute in his next film, Take Her, She’s Mine starring James Stewart which launched her acting career.

Her career spans four decades in most of the popular TV series (50 titles) and 32 feature films. Irene was able to cross over to play not only Chinese parts but roles originally written for other ethnicities with the help of casting directors and creative writers/directors. Director Paul Mazursky cast Irene as Shiela Waltzberg, the Jewish princess wife in Down & Out in Beverly Hills. Director Frank Tashlin cast Irene as Ray Walston’s secretary in Caprice Irene played a Malaysian revolutionary in Paper Tiger. She was also the TV spokeswoman for Chevron Island Wiki Wiki Dollars for Standard Oil, as well as Hawaiian Punch for Proctor and Gamble

Irene studied acting with Ned Manderino and Milton Katselas in Los Angeles For the past two decades, Irene has been a successful realtor in Beverly Hills. She enjoys helping people body mind and spirit. She teaches Bikram yoga for the Beverly Hills Department of Parks. IMDB Mini Biography