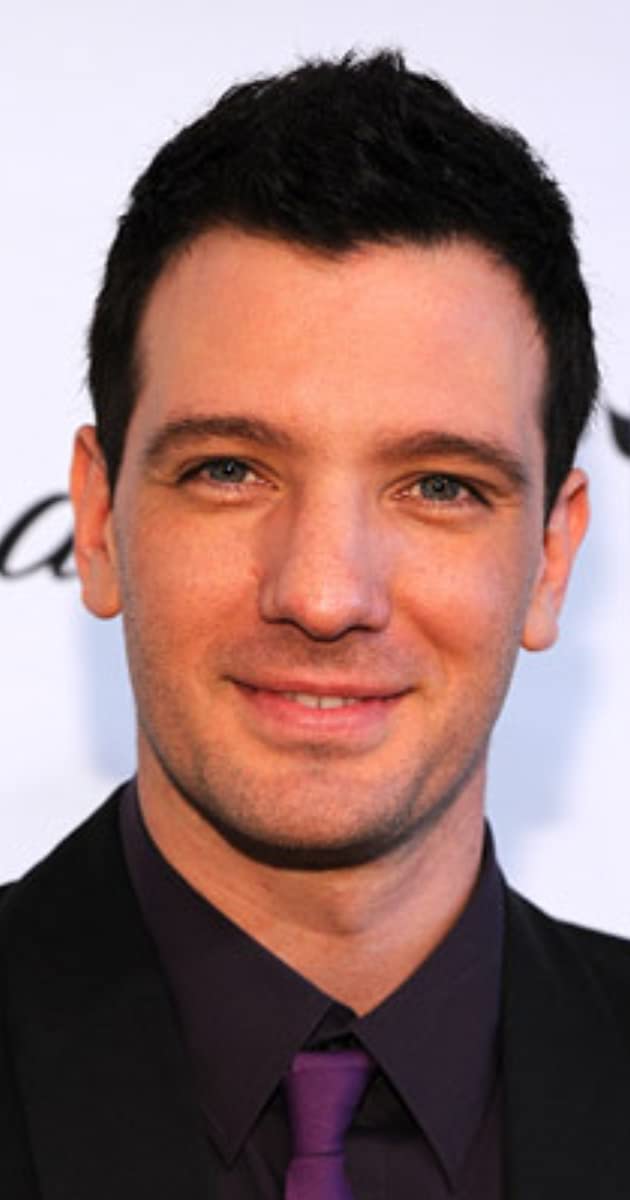 Joshua Scott Chasez was born and raised in Bowie, Maryland on August 8, 1976. As a child, he was extremely shy, but when a friend bet him $20 to enter a talent show with two girls, he won the contest and soon realized he had a knack for performing and that he really enjoyed singing. In 1988, his mother Karen Chasez noticed a small ad in the local newspaper for a casting call of a new version of The Mickey Mouse Club, MMC (1989). She gave him the choice of going to school or going to the open call audition. He chose to audition, selecting the song, “Right Here Waiting”, by Richard Marx. He was cast along with many stars of today such as Keri Russell, Tony Lucca, Britney Spears, Christina Aguilera, and Justin Timberlake. (Because another cast member was named Josh, Chasez was dubbed “J.C.” (his first and last initials), and the stage name has remained.

When MMC was canceled in 1994, JC wanted more. He and cast member Timberlake got together and started writing songs. They were both interested in forming a singing group. Later, Joey Fatone, Chris Kirkpatrick, and Lance Bass joined them to form ‘N Sync in 1995. ‘N Sync gained fame in Europe with such hits as “Tearin’ Up My Heart” and “I Want You Back.” They returned to the US in 1997, where they made their first performance in a Walmart parking lot.

Soon, the group found success on the charts in selling 12 million records of their debut, ‘N Sync. In March 21, 2000, ‘N Sync released their widely popular sophomore album “No Strings Attached” and shattered record sales in its first weekend, selling 1.4 million copies, making history as the most records sold by a pop act. In 2001, they released their third album, Celebrity, which was a critical and commercial success. By the end of 2002, ‘N Sync’s members were enjoying solo creative projects. JC had plans to release his solo debut, Schizophrenic, on February 24, 2004, with a hit single that spun on MTV’s Total Request Live (1998) “Some Girls (Dance With Women).”