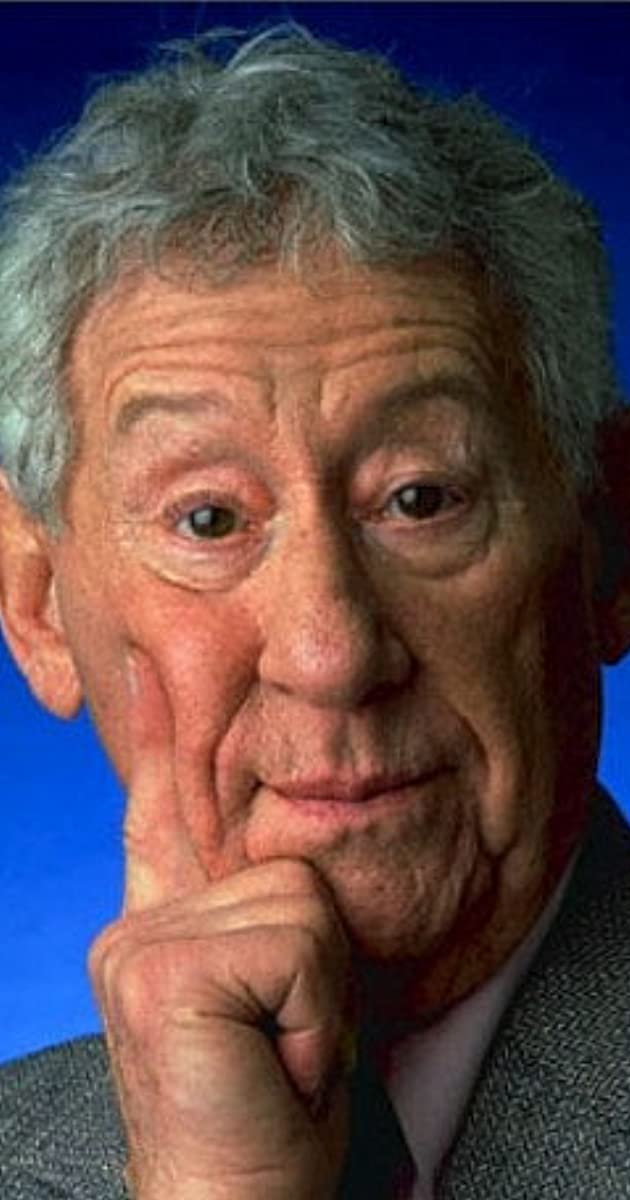 Jack Gilford was born in Brooklyn, New York, as Yankel Gellman. He began his career in the Amateur Nights of the 1930s moving on to nightclubs as an innovative comedian doing satire and pantomime. He was a regular at the Greenwich Village nightspot, Cafe Society and hosted shows featuring Zero Mostel, Billie Holiday and jazz greats like Hazel Scott. It is said that he invented the expression, “The butler did it!”, as part of one of his movie satire routines. He also did a facial pantomime of “Pea Soup Coming to a Boil”. During the 1950s, he was a victim of the The House Un-American Activities Committee (HUAC) blacklisting which stalled his TV career until the early 1960s. But after that, he became a regular popular comic character actor on dozens of TV series and movies. He was most recognized for being the rubber-faced guy on the “Cracker Jacks” commercials for a dozen years, from 1960-1972.

He was nominated for Tony awards on Broadway for best supporting actor in the musical, “A Funny Thing Happened on the Way to the Forum”, and “Cabaret”. The song “Meeskite” was written for him by John Kander & Fred Ebb.

He was nominated for an Academy Award for Best Supporting Actor for the film, Save the Tiger (1973), starring opposite Jack Lemmon, who won the Best Actor Oscar for his performance.