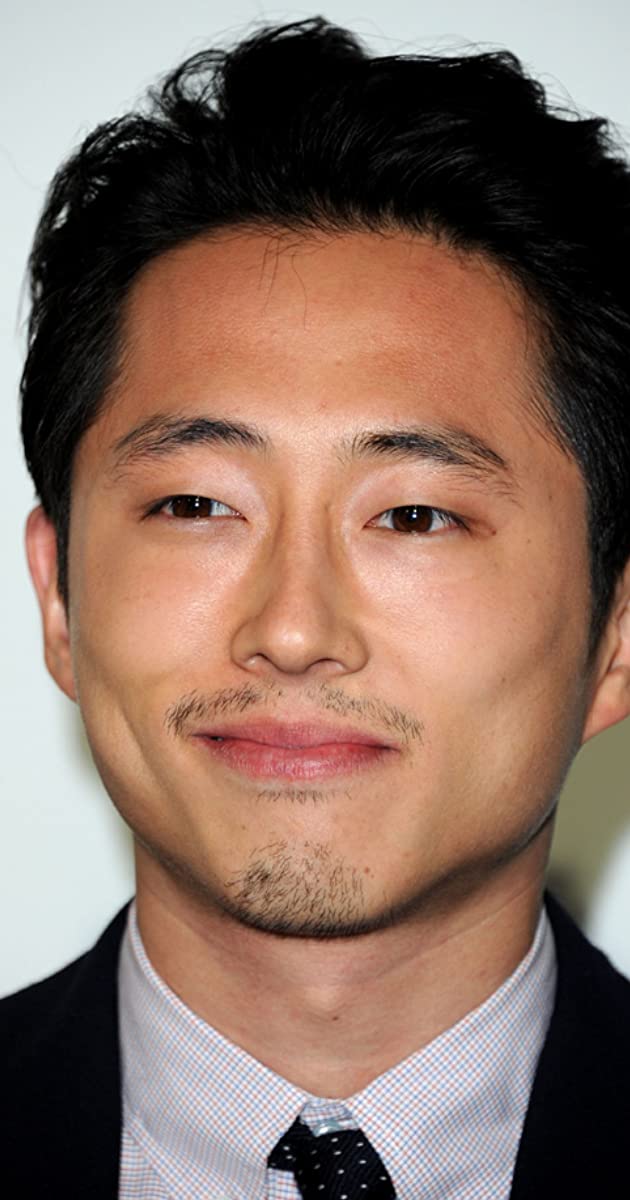 Steven Yeun was born in Seoul, South Korea, to June and Je Yeun. His family first immigrated to Canada and stayed there for one year, and then moved to the U.S. He has a brother named Brian. He began acting while at Kalamazoo College in Kalamazoo, MI, where he studied Psychology as a major (BS in Psychology, 2005). When he realized his love for acting he went to study theatre in college instead of med school. He was a member of Stir Friday Night, a sketch-comedy group made up of Asian-American performers, and was also a member of the Second City comedy troupe in Chicago. He earned roles on The Big Bang Theory (2007) (as Sebastian), in Jerry (2009) (as Chaz) and in different commercials for Best Buy, Apple, and Milky Way. He lives in L.A.