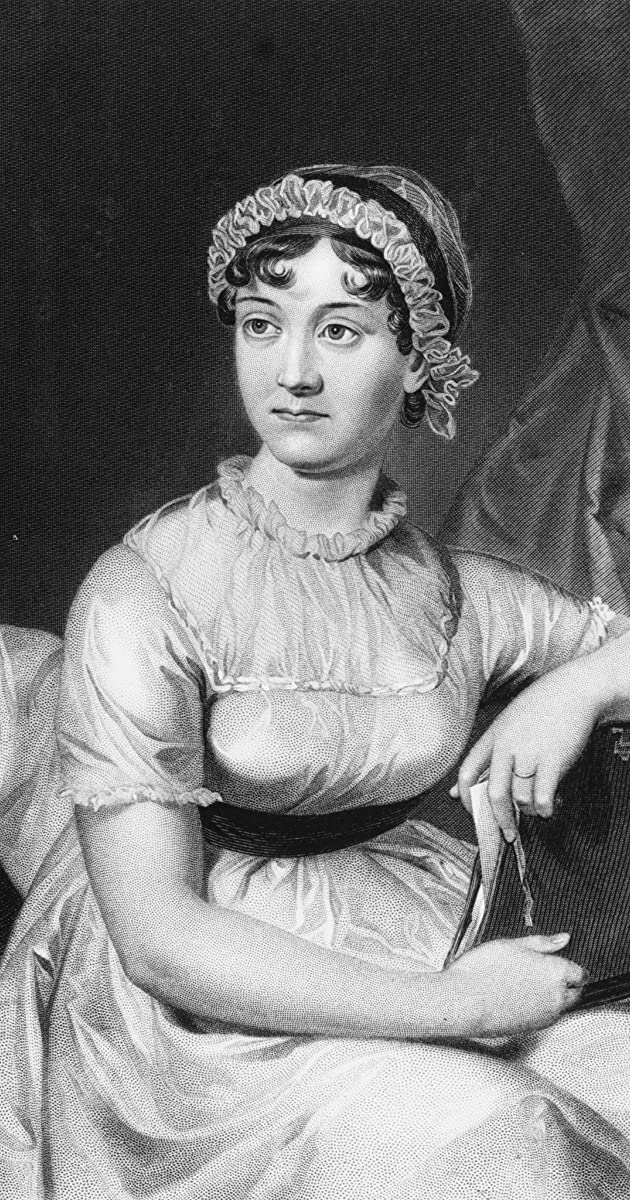 Jane Austen was born on December 16th, 1775, to the local rector, Rev. George Austen (1731-1805), and Cassandra Leigh (1739-1827). She was the seventh of eight children. She had one older sister, Cassandra. In 1783 she went to Southampton to be taught by a relative, Mrs. Cawley, but was brought home due to a local outbreak of disease. Two years later she attended the Abbey Boarding School in Reading, reportedly wanting to follow her sister Cassandra, until 1786.

Jane was mostly educated at home, where she learned how to play the piano, draw and write creatively. She read frequently and later came to enjoy social events such as parties, dances and balls. She disliked the busy life of towns and preferred the country life, where she took to taking long walks.

In 1801 Jane, her parents and sister moved to Bath, a year after her father’s retirement, and the family frequented the coast. While on one of those coastal holidays she met a young man, but the resulting romantic involvement ended tragically when he died. It is believed by many astute Austen fans that her novel, “Persuasion”, was inspired by this incident.

Following her father’s passing in January of 1805–which left his widow and daughters with financial problems–the family moved several times until finally settling into a small house, in Chawton, Hampshire, owned by her brother Edward, which is reminiscent of “Sense and Sensibility”. It was in this house that she wrote most of her works.

In March of 1817 her health began to decline and she was forced to abandon her work on “Sanditon”, which she never completed. It turned out that she had Addisons disease. In April she wrote out her will and then on May 24th moved with Cassandra to Winchester, to be near her physician. It was in Winchester she died, in the arms of her sister, on Friday, 18 July 1817, at the age of only 41. She was buried the 24th of July at Winchester Cathedral. Jane never married.

During her formative years, Jane wrote plays and poems. At 14 she wrote her first novel, “Love and Freindship [sic]” and other juvenilia. Her first (unsuccessful) submission to a publisher, however, was in 1797 titled “First Impressions” (later “Pride and Prejudice”). In 1803 “Susan” (later “Northanger Abbey”) was actually sold to a publisher for a mere £10 but was not published until 14 years later, posthumously. Her first accepted work was in 1811 titled “Sense and Sensibility”, which was published anonymously as were all books published during her lifetime. She revised “First Impressions” and published it entitled “Pride and Prejudice” in 1813. “Mansfield Park” was published in 1814, followed by “Emma” in 1816, the same year she completed “Persuasion” and began “Sanditon”, which was ultimately left unfinished. Both “Persuasion” and “Northanger Abbey” were published in 1818, after her death.