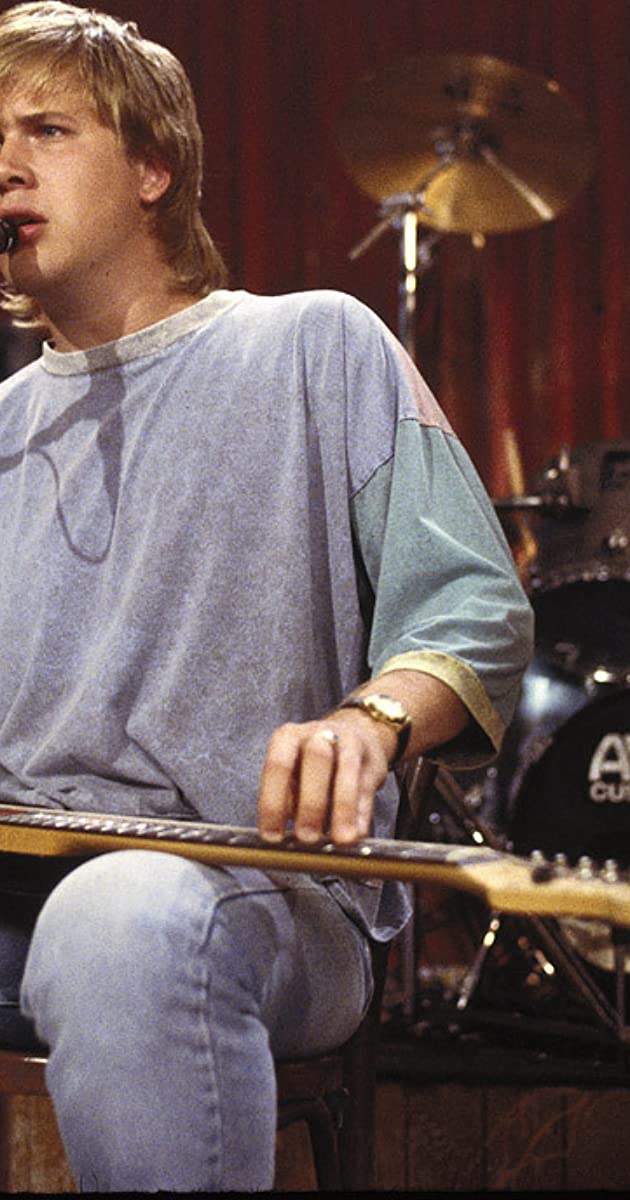 Norman Jeffrey “Jeff” Healey (March 25, 1966 – March 2, 2008) was a Canadian blues and rock singer and guitarist who obtained large notoriety in America also. He lost his sight as a child due to a rare form of eye cancer. That never seemed to effect his music career as Jeff scored a top 5 hit on the U.S. with “Angel Eyes.” He is also remembered for playing Cody, in “Road House”. He passed away on March 2nd 2008. He was married to Christie Hall; they had 2 children.