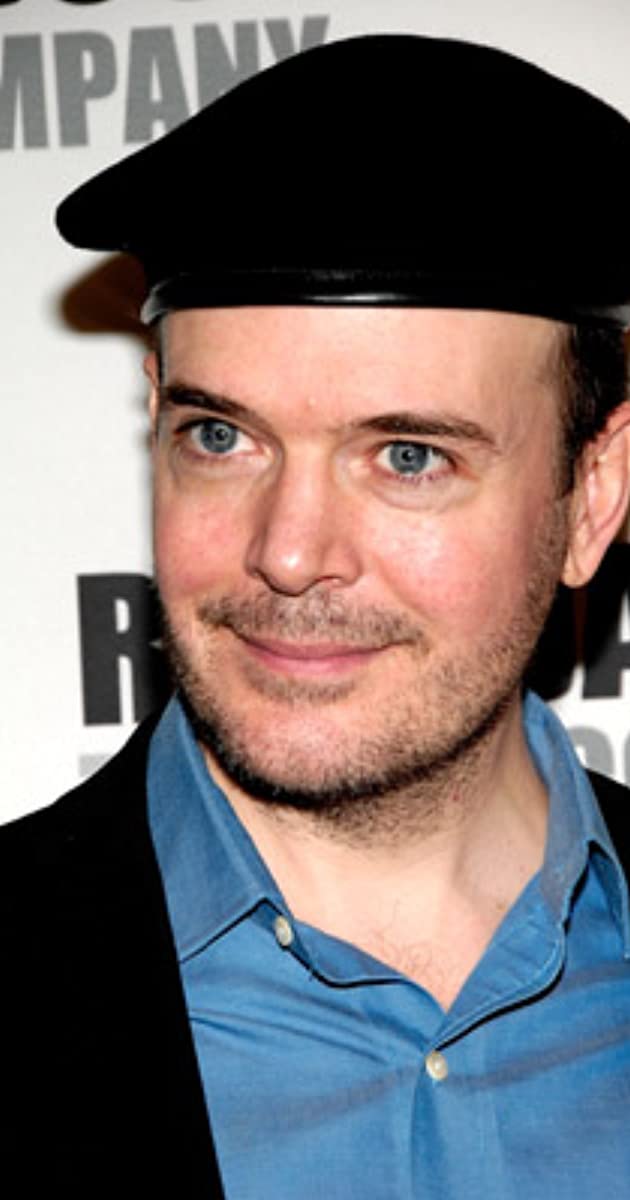 A Connecticut native, L. Jefferson Mays studied at Yale College and trained in the Graduate Drama Program at the University of California – San Diego where he appeared in numerous La Jolla Playhouse productions. A two-time Obie Award winner, Mr. Mays has worked extensively with director Des McAnuff and Anne Bogart; for a number of years, Mr. Mays was a member of Bogart’s SITI company. Although he has been in a number of television specials and films – most notably the works of George Hickenlooper – he is mainly known for his outstanding stage work, especially his starring role in Doug Wright’s Tony and Pulitzer-winning one-man Broadway show “I Am My Own Wife” (directed by Tectonic Theatre Project’s founder Moises Kaufmann.) Currently, Mr. Mays is touring the world in his Tony-winning role and in 2005-2006 will be entertaining audiences in London, Krakow, San Francisco, and elsewhere. He married actress Susan Lyons in 2004; they live in New York City. He has the distinction of having played Hamlet twice – once as a Yale undergraduate and once at San Diego Rep in 1995.