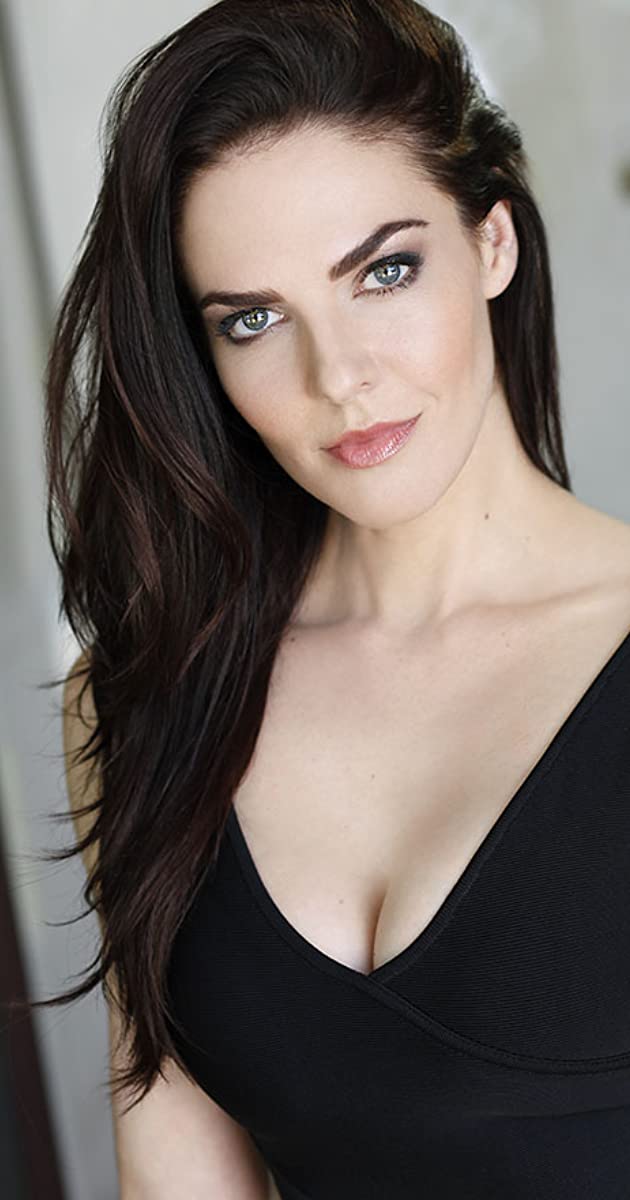 Melanie Specht was born in Washington, D.C. and raised in Fairfax, Virginia with one older sister and happily married parents. Considered by her family “a little Sarah Bernhardt” from the moment she was born, theatrical antics defined Melanie’s childhood. Melanie’s passion for horses led her to attend a sleep away horseback riding camp every summer throughout her youth. Dancing from the age of four, it was natural for Melanie to join her high school’s dance team and perform with them every year at the UDA National Dance Team Championship competition, held in Orlando Florida and broadcast on ESPN. Melanie attended Florida State University and graduated with a Bachelor of Science Degree in Communications. During her college years Melanie’s love of travel took her to Paris, France where she enjoyed a summer semester abroad. After college, the determined performer was free to pursue her life-long dream of becoming a professional actress.

Shortly after moving to LA, Specht appeared in the television show, The Young and The Restless and the short film, Something Sweet. Melanie has been featured in multiple television shows including Passions, The Ex List, Body of Proof and Entourage. After discovering her natural gift for comedy, Melanie joined the Straitjacket Society, a sketch company, where she is still a member today. In addition, Melanie has starred in several other live sketch comedy shows, including (presently) an online sketch web series called The 5 Minute Sketch Show. This multi-talented actress has also appeared in movies including Loveless in Los Angeles, My American Nurse 2 and countless short films like Building Lines, First Weekend, Cosmic Girl, Cherry on Top and Home Invasion Package. Along with her film work, Specht co-starred in Burning Jet Black’s music video “Magazine Girl.”

In a role that is sure to solidify her title as an ever-growing star in Hollywood, Melanie will soon be seen in Michael Bay’s new movie Transformers: Age of Extinction, to be released by Paramount on June 27, 2014.

Melanie supports several humanitarian causes. She is an advocate of putting a stop to sex trafficking and empowering young women both here and abroad.