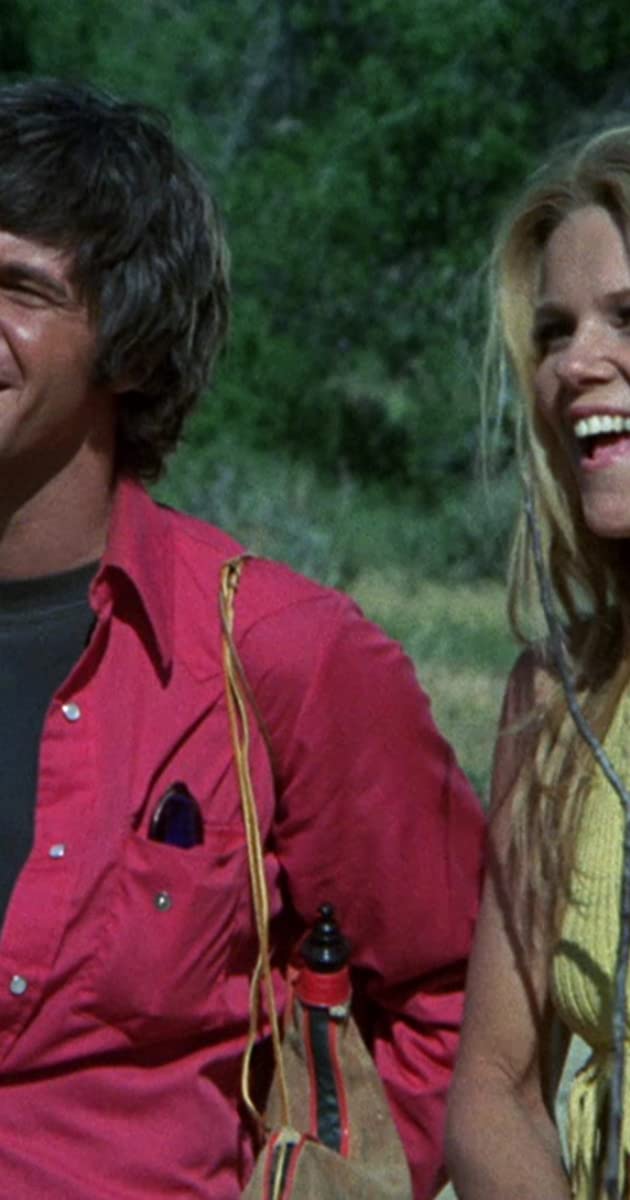 Pretty, appealing and energetic blonde actress Jennifer Billingsley was born in Honolulu in 1940. An army brat who grew up all over the world, she graduated with honors from Fort Smith Senior High School in Ft. Smith, Arkansas. Her initial claim to fame was her striking resemblance to Brigitte Bardot. She garnered plenty of favorable critical notices for her lively performance in the hit Broadway musical, “Carnival”. She made her film debut as James Caan’s wild teenage moll girlfriend in the harrowing thriller, Lady in a Cage (1964). Billingsley had a recurring part on the popular daytime soap opera, General Hospital (1963).