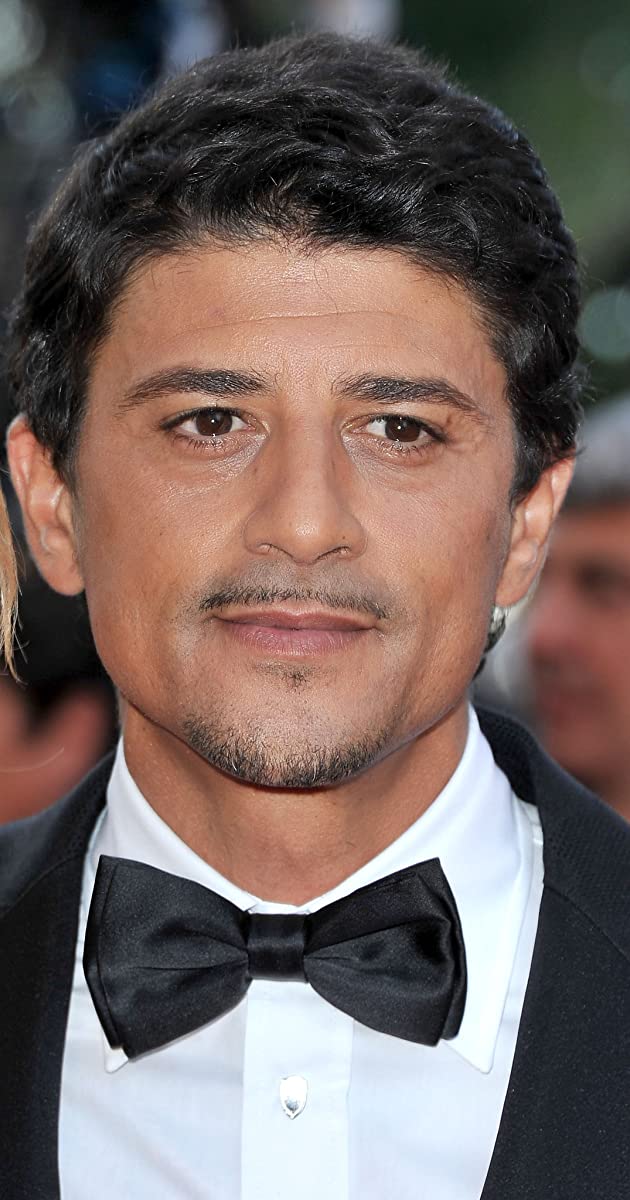 Saïd Taghmaoui was born July 19th 1973 in Villepinte, Seine-Saint-Denis, France, to Moroccan immigrant parents. He has 9 siblings. He dropped out of school at a young age and became a boxer; at one point ranking number 2 in France in his category. He met Mathieu Kassovitz with whom he co-wrote the 1995 French film “La Haine” which won the Best Director award in Cannes. Kassovitz directed the movie in which Saïd played one of the leads. Since than Saïd has been a force in French cinema and has made films in Italy, Germany, The United States and Morocco.