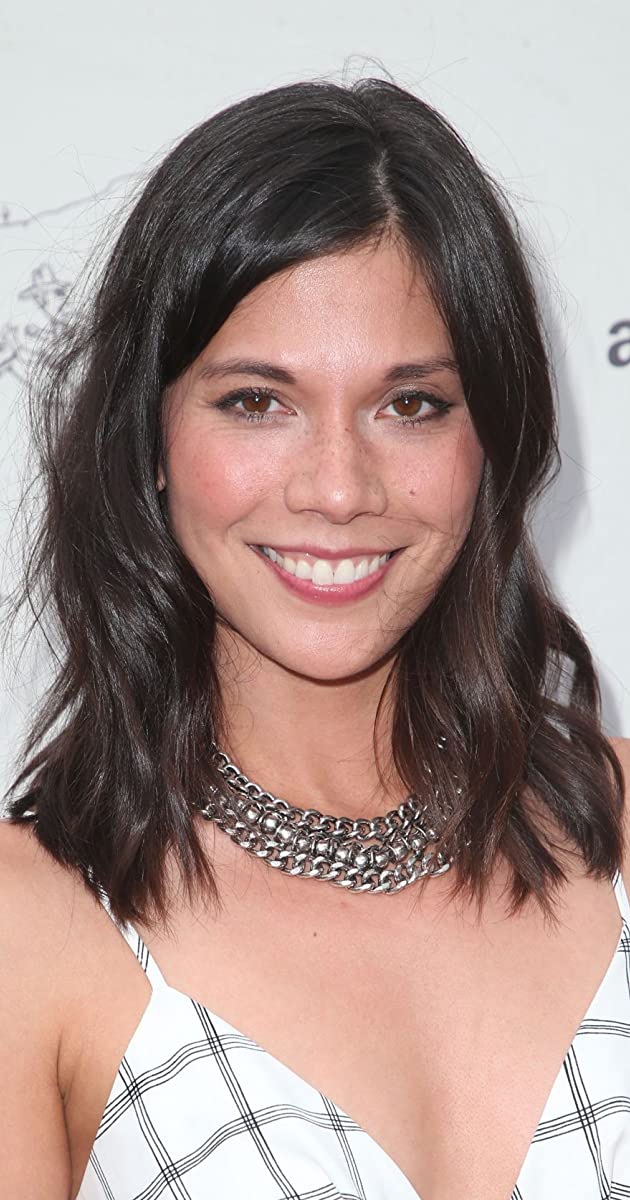 Jessica Jade Andres was born and raised in Minnesota and received her BFA from New York University’s Tisch School of the Arts. While in NYC she did film, TV, as well as theater with Ensemble Studio Theatre, before moving to the west coast after she was cast in M. Night Shyamalan’s live action film of the hit anime series Avatar: The Last Airbender. She currently resides in Los Angeles. She was one the first models for the clothing company American Apparel.