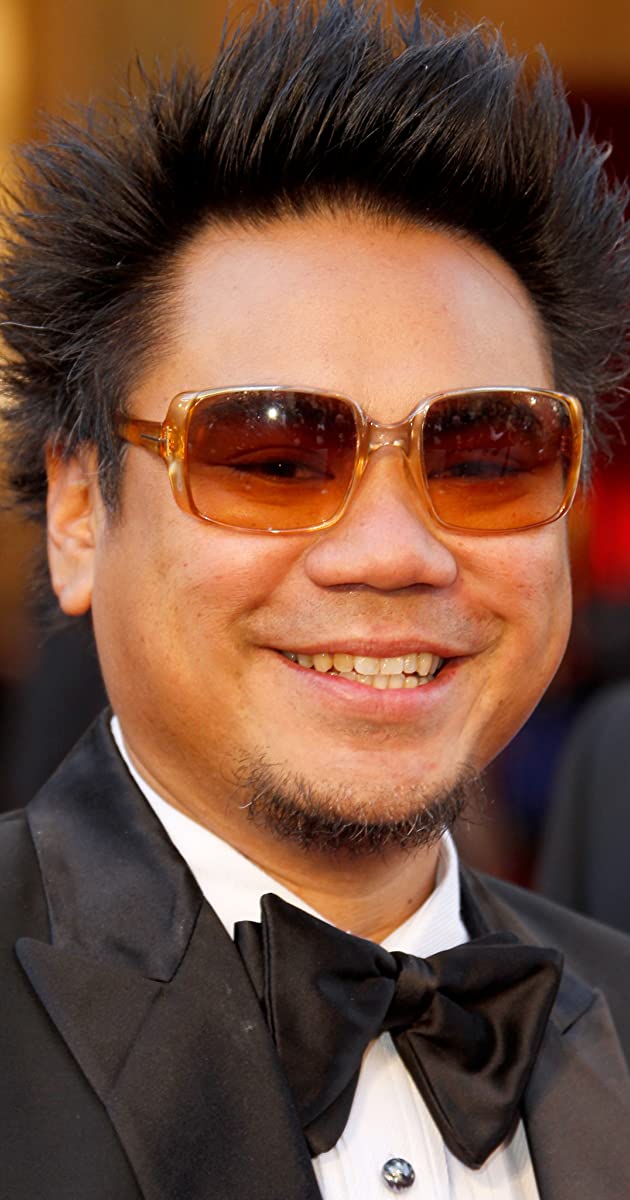 He has received two Academy Awards nominations for Best Achievement in Cinematography, one for Black Swan and the other for A Star Is Born.