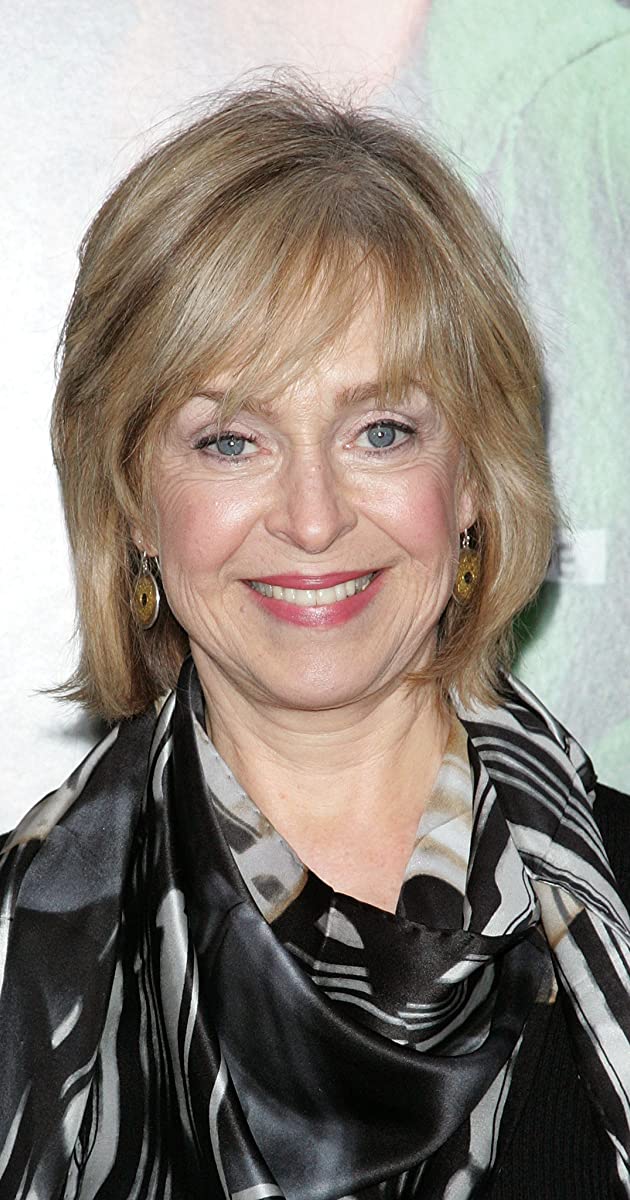 The couple who plays together stays together. While this old and familiar adage probably would not work for a number of the happily married, high-profiled Hollywood star couples still thriving around town, it certainly has done wonders for one of Hollywood’s more popular pairs — actress Jill Eikenberry and her actor/husband, Michael Tucker. Broaching on a four-decade union, the couple has enjoyed a highly productive personal, as well as professional, pairing. Balancing strong solo careers as well, they have appeared together in all three mediums at one time or another, and one of their more recent projects was a cabaret act aptly titled, “Life Is a Duet”, which came alive in 2007.

Born in New Haven, Connecticut on January 21, 1947, Jill was raised in Madison, Wisconsin, before moving to Missouri. She began her college studies taking up anthropology at Barnard College in New York. In her second year, however, she auditioned for and was accepted into the Yale School of Drama in New Haven.

She met Tucker while the two of them were performing at the Arena Stage in Washington, D.C.. Appearing in “The Night Thoreau Spent in Jail” (1970), they were later cast in the play, “Moonchildren” (1971), which eventually took them to Broadway in 1972. Jill and Michael married the following year and decided to settle in New York City. Together, they have a son, Max Tucker, a sometime actor, and Jill has a stepdaughter, actress Alison Tucker, from Michael’s first marriage.

Throughout the early-to-mid 1970s, Jill focused on the theater, building up a strong reputation, with roles in “The Beggar’s Opera” (1972), “Lotta” (1973), “All Over Town” (1974) (her Broadway debut), “Summer Brave” (1975) and “Saints” (1976). Films began to come her way, with Rush It (1978) (her debut) and Between the Lines (1977). In 1978, she and Michael earned small roles in both Lina Wertmüller’s La fine del mondo nel nostro solito letto in una notte piena di pioggia (1978) [also “The End of the World in Our Usual Bed in a Night full of Rain”] and in the social drama, An Unmarried Woman (1978), starring Oscar nominee Jill Clayburgh. Jill finished the decade with sterling theater performances as “Alma Winemiller” in the play, “Eccentricities of a Nightingale”, and in Wendy Wasserstein’s “Uncommon Women and Others”, which was taped for the small screen. The entire cast got to recreate their roles except for Glenn Close, who was replaced by Meryl Streep, for the TV presentation of Great Performances: Uncommon Women… and Others (1979).

A gentle, effortless sweet nature befits the lovely Jill but it also can belie some of the stronger-willed, resourceful, even neurotic character that have played figuratively into her versatile career. This was never displayed better on film than with her breakthrough role as dipsomaniac Dudley Moore’s ever-patient but extremely passive-aggressive fiancée, “Susan”, in the classic comedy film, Arthur (1981). This success helped put her on the map in Hollywood.

Following a 1985 off-Broadway Obie Award win for her work in both “Lemon Sky” and “Life Under Water”, she and husband Michael were cast in the acclaimed TV law series, L.A. Law (1986). Produced by Steven Bochco, who had remembered them after using the duo in two episodes of his established series, Hill Street Blues (1981), the couple not only enjoyed the steady employment but the richness in the writing of the show. While both went on to receive multiple Emmy nominations, neither won. Jill did pick up, however, a Golden Globe statuette for her excellent work on the series. The taller blonde (5’8″) and her shorter husband (5’5″) soon became instantly identifiable as a TV couple. Art imitated life, as well, when their characters, lawyer “Ann Kelsey” and tax specialist “Stuart Markowitz”, wound up marrying on the series.

Just before the beginning of the run of the law series, Jill was diagnosed with breast cancer. The cancer eventually went into remission but, as a result of her ordeal, she became committed to her new cause and co-produced a 1989 documentary for NBC called “Destined to Live”, which featured interviews with other cancer survivors, including former actress Nancy Reagan [aka Nancy Reagan]. To this day, Jill remains an ardent activist for breast cancer research and early detection. Her efforts have been recognized with awards and commendations and both she and Michael have been official spokespersons for the Susan G. Komen Foundation. She has since been inducted into the Cancer Survivors’ Hall of Fame.

Jill and Michael went on to parlay their TV success into acting projects for themselves, creating a number of mini-movies as vehicles, including the social/domestic comedies, Assault and Matrimony (1987) and The Secret Life of Archie’s Wife (1990) and the more dramatic A Town Torn Apart (1992) and Gone in a Heartbeat (1996). They also appeared together in ABC Afterschool Specials: A Family Again (1988) in 1988 and reunited with their former series’ cast members for the TV-movie, L.A. Law: The Movie (2002).