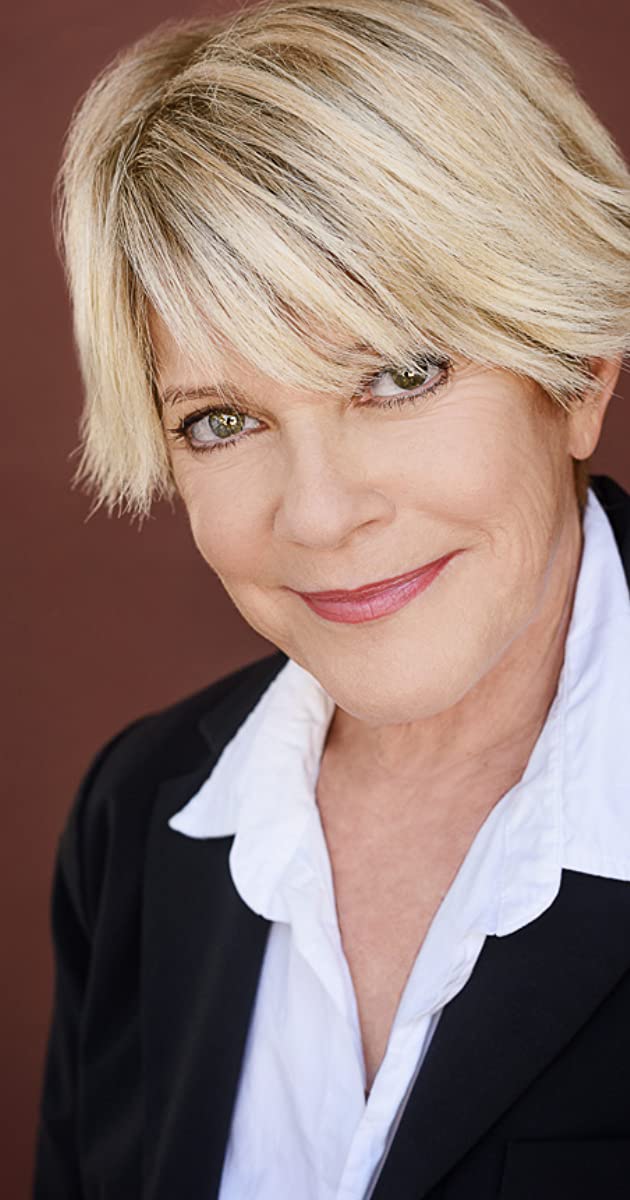 Julie Cobb was born into a theatrical family. Her mother, Helen Beverley, was a renowned Yiddish stage and film actress, and her father was famed award-winning actor Lee J. Cobb. Her grandparents on her mother’s side were also performers and theater owners. Involved in theater at Beverly Hills High School with classmates Richard Dreyfuss and Albert Brooks, among others, she followed her pursuit to San Francisco State University. She left college to begin working in Los Angeles. She has appeared in over seventy television programs in her over forty year career.

She may be best-remembered as Jill Pembroke on the CBS series Charles in Charge (1984) and had recurring roles on Knots Landing (1979), Hearts Afire (1992), Magnum, P.I. (1980), Family Ties (1982), and Judging Amy (1999), among other television series. At Company of Angels Theater she was awarded the Los Angeles Drama Critics Circle Award for her performance as Maggie in Arthur Miller’s “After the Fall”, and won the same honor in addition to the Dramalogue Award for her direction of Reginald Rose’s “Twelve Angry Men”.

A published writer, her column “The Path” appeared in the magazine journal Country Connections for several years. Trained and certified by Coaches Training Institute, she worked with clients helping them realize their most productive selves. Her daughter, Rosemary Morgan, continued in the family business as an actress before becoming a practicing attorney. The first film she wrote and directed, Night Vet (2014) won for Best Short Film at the Lady Filmmakers Festival.