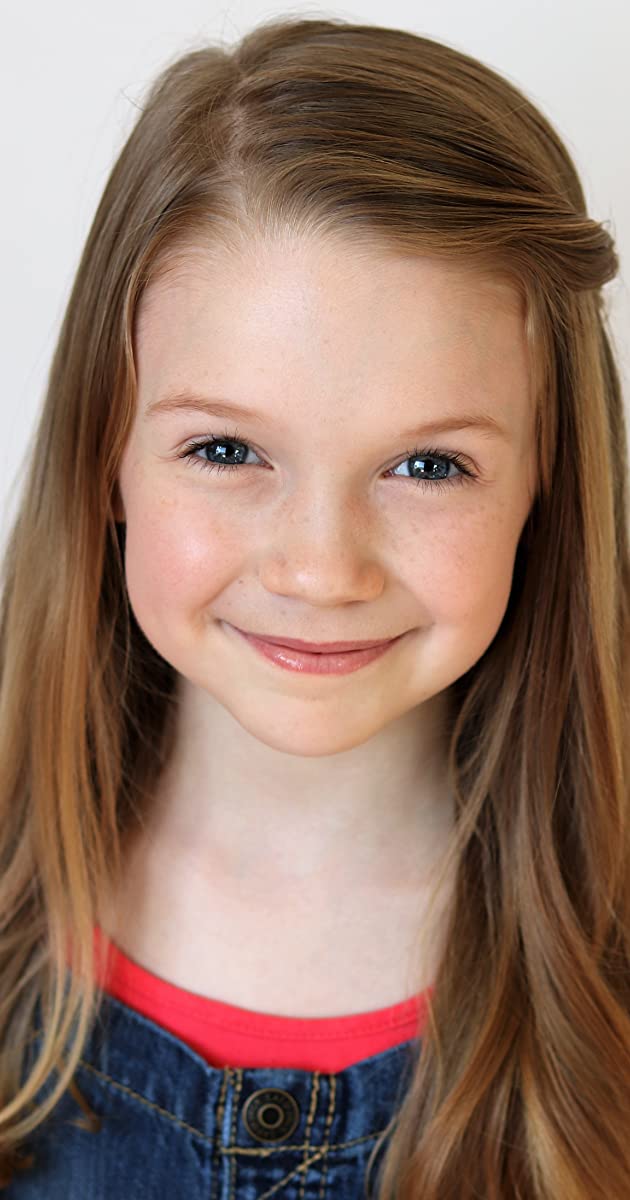 Juliet Donenfeld was born in Los Angeles on December 31, 2009. She fell in love with acting when she began performing on stage as a competition dancer and in local theatre shows. Her acting career began at age five in commercials and print. At age six, she made her television debut on The Ranch (2017) starring with Sam Elliott and since then has continued to work with some of the most respected in the industry. Juliet’s dream came true when she landed a series regular role on the Big Show Show (2020) on Netflix Original/WWE where she stars as JJ. She is known for The Laundromat (2019) playing the role of Meryl Streep’s granddaughter, Pete the Cat (2017-2019), Silver Lake (2018), Call of Duty: Black Ops 4 (2018) and recurring roles on Better Call Saul (2020) and Good Girls (2019). She has also guest-starred on Station 19 (2019), Sydney to the Max (2019) and Coop and Cami Ask the World (2019).

Juliet has lent her voice to numerous characters for animated shows. In 2019, she was the youngest ever nominated for an Annie Award, being recognized for outstanding achievement, voice acting in an Animated TV/Broadcast Production, Pete the Cat for voicing Sally Squirrel. Juliet is also passionate about singing, gymnastics, and dancing. She has won many coveted awards in competitive dance. Her classic beauty belies her versatility and range which are revealed in her ability to be rough and tough or sweet and innocent. She is fearless and adventurous, loves to make people laugh, and always ready to advance to the next level. Her persona both engages and retains audiences.