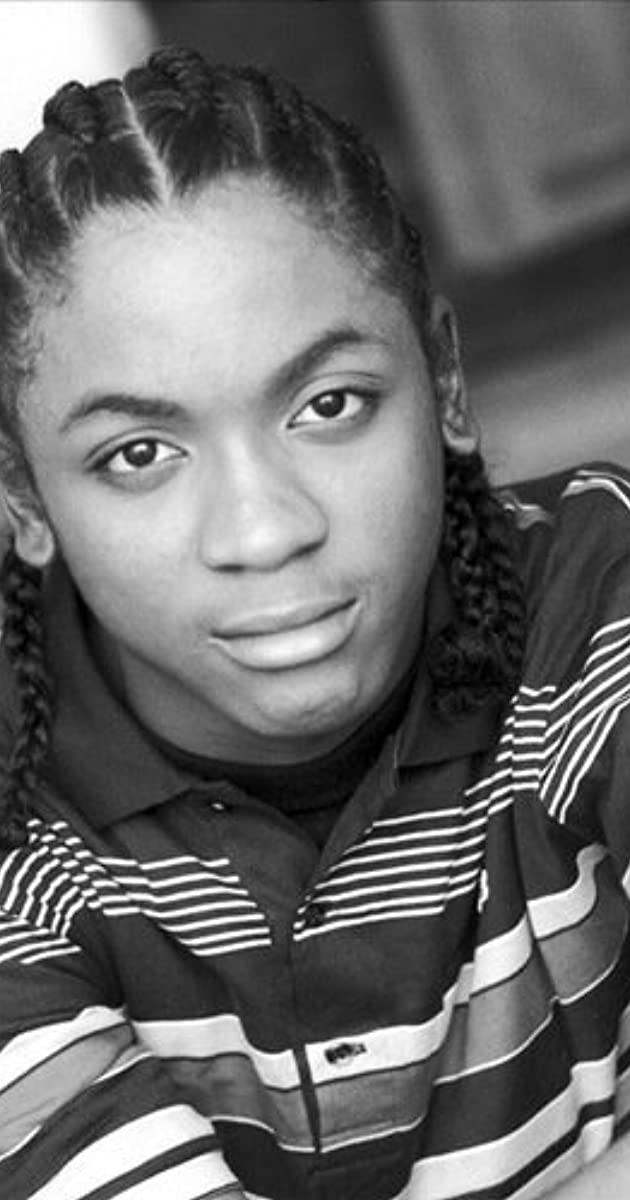 Uriel McCullum was born on December 16, 1990 in Brooklyn, New York. Before his debut into the cinematic world Julito was a dancer for the New York Knicks and Liberty. Born to Colombian and American parents Glynis and Uriel Almanza his mom decided after his fathers murder in a robbery gone bad, to show her child a different life from growing up in the projects. Just six weeks of Julito learning to dance. He started working professionally and booked his first film, “Miracles Boys”, a pilot at the time which eventually went to a mini series, directed by Spike Lee, Leveer Burton, Ernest Dickerson, Nema Burnette and Bill Duke (2004). He then landed the role of Jamal in the Emmy nominated “Wool Cap” starring William H. Macy and newcomer Ke-Ke Palmer. In a year and a half Julito excelled with guest-starring roles in “Hack” on CBS, commercials, the Jordan 20th anniversary commercial with Spike Lee and upcoming movies “Akeelah and the Bee” starring Angela Bassett, Lawrence Fishburn and his good friend Ke-Ke Palmer. With only a year and a half Julito’s break through is yet to come.