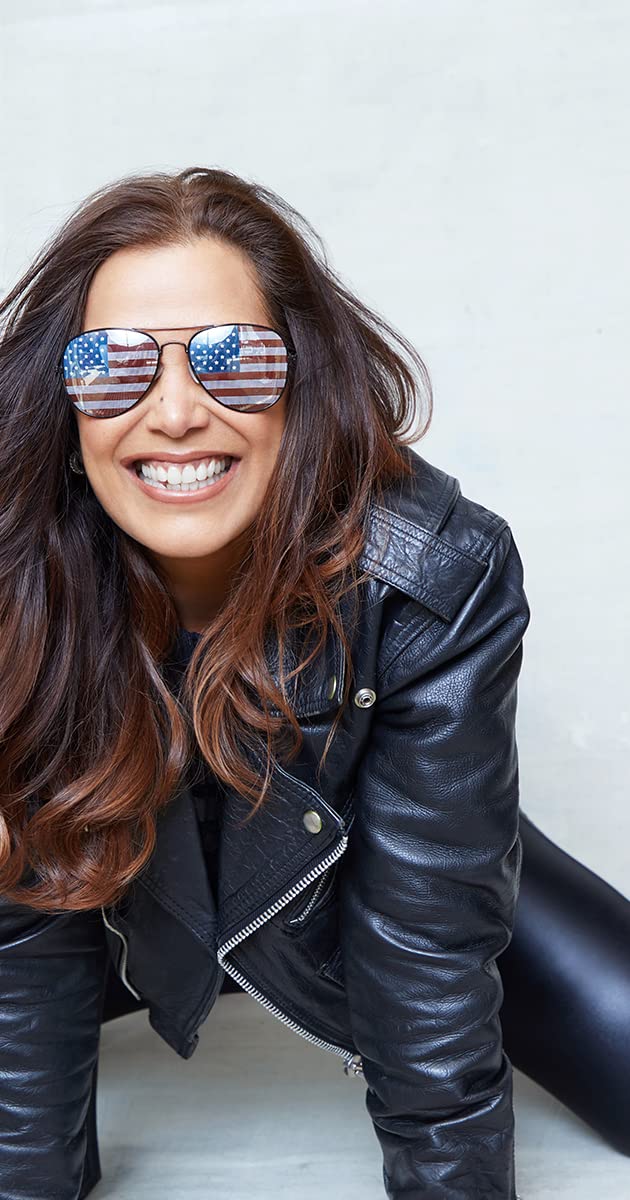 Kamala Lopez is an award-winning film and television actress, producer, director, writer and editor as well as an internationally recognized political activist, blogger and published editorialist.

Born in New York City to a South Indian mother and a Venezuelan father, Lopez lived with her parents in Caracas until age 14, when the family returned to the US. While still in high school in Brooklyn, she was cast on Sesame Street (1969) as Mercedes, Maria’s cousin, a role she played for two seasons before being accepted to Yale University, where she double majored in Philosophy and Theatre Studies. She trained at the Herbert Berghof Studio in New York, with Jerzy Grotovski (Objective Drama Workship, Yale/UC Irvine), Juan Carlos Corraza (Madrid, Spain) and Sanford Meisner, both in his masterclass (three years) and his director’s lab (one year; Bequia, St. Vincent; Los Angeles).

In 1995 Lopez formed the production company Heroica Films with the mission to write, direct and produce media for women, about women and utilizing women both in front and behind the camera. Since then Lopez and Heroica Films have produced, directed and written many short films, several features, film festivals, podcasts and virtual internet media campaigns.

Her feature directorial debut, A Single Woman (2008), about the life of Congresswoman Janette Rankin, won the 2009 Exceptional Merit in Media Award from the National Women’s Political Caucus.

Lopez is a fellow of Film Independents Director’s Lab as well as their Writer’s Lab. In 2009 she was given a retrospective of her work, both as an actor and director, at the Museum of Latin American Art (MOLAA). She has served on the Board of Directors of Young Artists United as well as the Jury and Advisory Board of The Women’s International Film and TV Showcase. She is the Founding Director of GlobalGirl Media’s Los Angeles Bureau, which nurtures the voices and self-expression of girls in under-served communities worldwide, training them to become citizen broadcast journalists. She is the VP of Media for the National Organization for Women (Pacific Shore) and founder and Executive Director of The E.R.A. Education Project, a non-profit initiative to raise awareness about the need to ratify the Equal Rights Amendment.

Lopez collaborated with the Mayor’s Office in his Parnership for L.A. Schools in South Central Los Angeles as well as working with H.E.A.R.T., the LAUSD’s Gang and Crime Prevention Unit. She is presently on the Board of Directors of Girls and Gangs, the only organization advocating for girls in the L.A. County Juvenile Justice system. She is an official blogger for the Huffington Post and a Scholar of the Aspen Institute’s Ideas Festival. She is the recipient of the 2011 Woman of Courage Award from the National Women’s Political Caucus given to women from diverse backgrounds who have demonstrated courage by taking a stand to further civil rights and equality, and who exemplify women’s leadership.

Lopez’s short film “Ese Beso” won the Audience Award at the Boyle Heights International Latina Film Festival in 2012. In May she was named one of the 21 Leaders for the 21st Century by Women’s eNews.