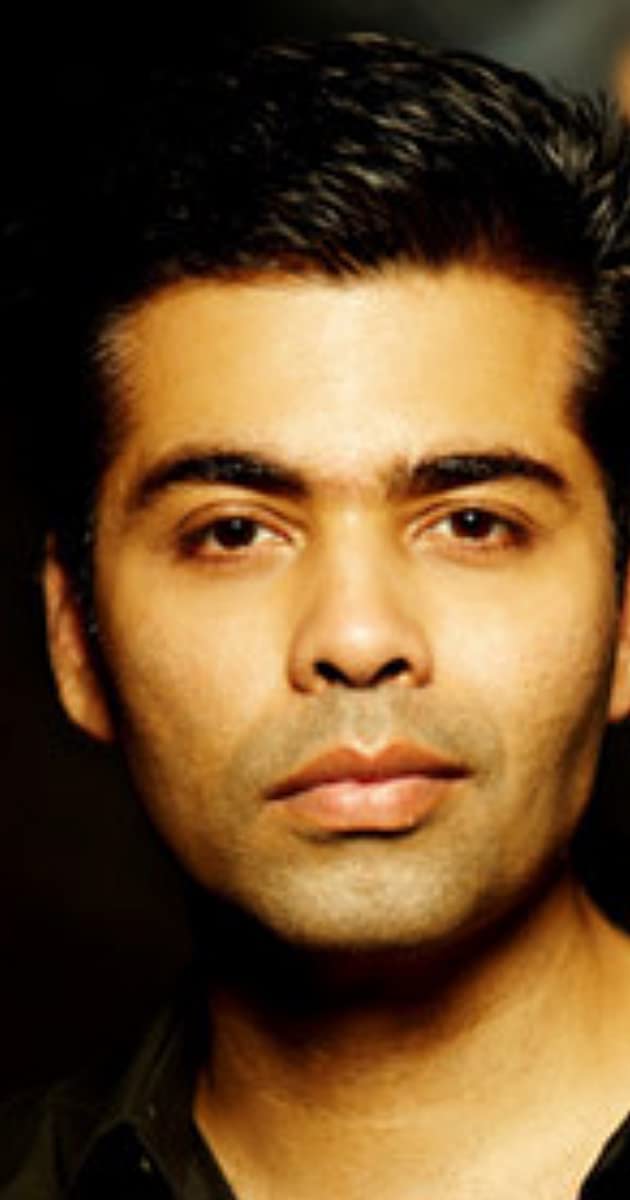 A close friend of Shahrukh Khan, he assisted Yash Chopra’s Yash Raj Films during the early days of of his career, making his directorial debut with the mega-hit Kuch Kuch Hota Hai (1998). He also had a popular chat show named Koffee with Karan (2004) The success of “KKHH” made him one of the most high-profile directors in the Hindi-language Mumbai Film industry, popularly known as Bollywood.

Johar’s success has guaranteed him worldwide distribution of his production company, Dharma Productions, for many years to come.