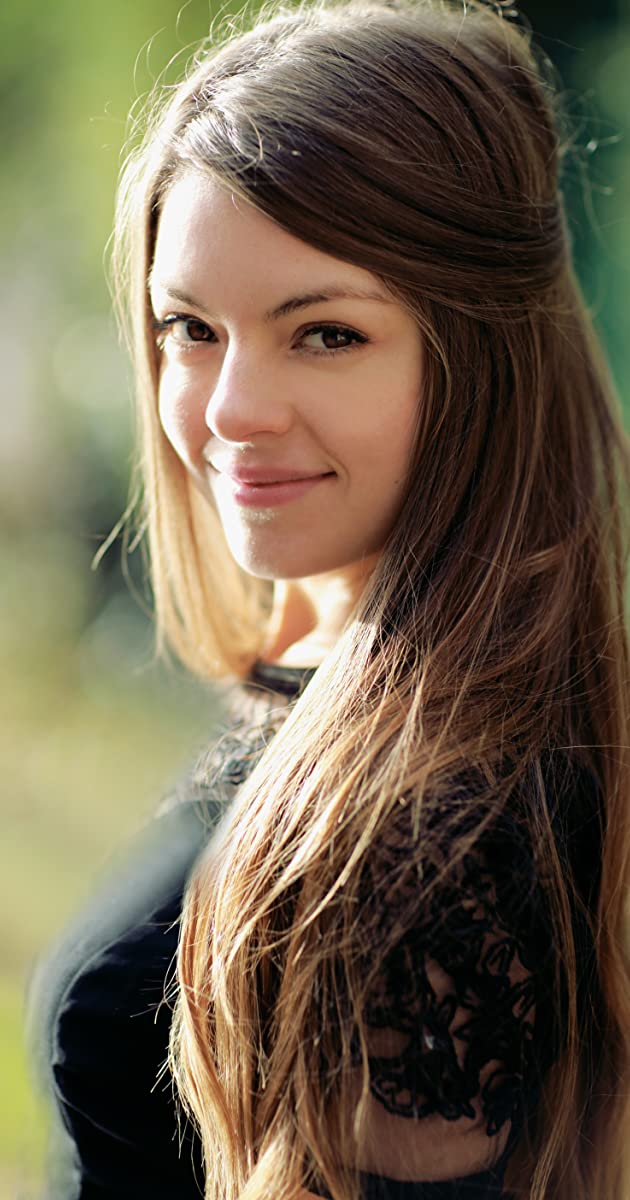 Kari was nominated for The Johnny Walker Great Scot Award for Outstanding Contribution to Entertainment in 2011, and selected as one of the 12 Rising Stars of 2012 by the Radio Times.