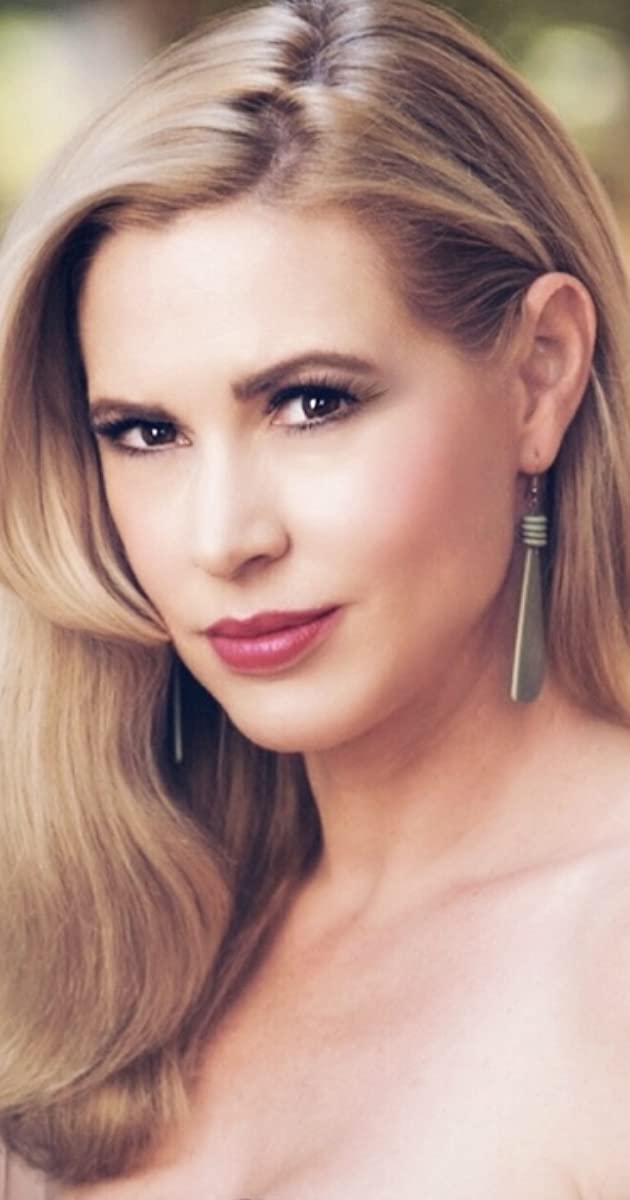 KataLina Parrish is a professional Actress, Model, and Television Host who has worked in the entertainment industry for over twenty years. From modeling for such international campaigns as Laura Ashley and Louis Vuitton to commercials for Coca Cola and Molson Ice, KataLina’s career has taken her around the globe.

KataLina’s television credits include shows locally and abroad. From New Mexico’s own “Nuevowood”, where she took viewers behind the scenes of movie and television sets, highlighting various careers within the film and television industry, and interviewing celebrities, to an Italian music television’s program, “Snowboard!”, where she had the opportunity to travel to ski valleys in and around the Alps and share her experiences with an international audience.

It is within her acting career that KataLina feels she is able to truly explore her passion. Immersing herself in the depths of each character she portraits allows her to test her own boundaries and examine many fascinating aspects of human interaction. Through film, television, and print, Katalina strives to develop a body of work that is as diverse as she is. He resume showcases comedy, drama, as well as, improvisation.