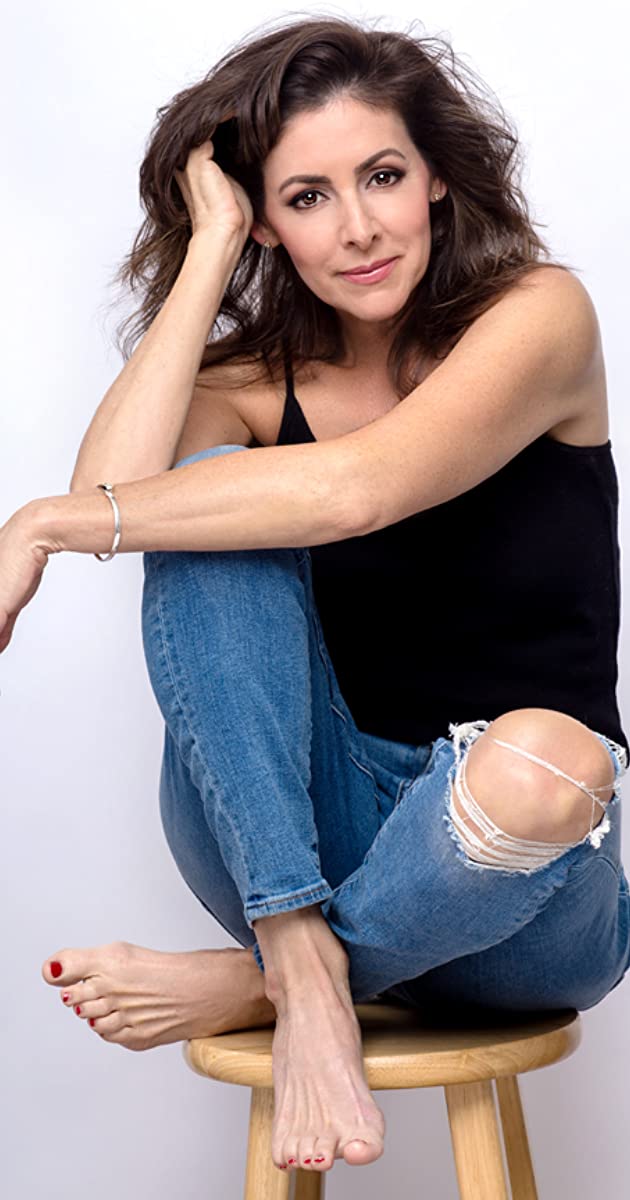 Katherine Kamhi is the youngest of three children born to Maurice and Barbara Kamhi in New York City. Her parents are both involved in show business. Her mother, Barbara a classical pianist and her father, Maurice an actor and director. As a teenager Katherine attended the prestigious High School of Performing Arts and graduated from the Professional Children’s School. Her first film role was in the movie “Fame” set at the school Katherine attended. Her breakthrough role was in “All My Children” as Pamela Kingsley. One of her fondest memories from the soap is the day Oprah made a guest appearance in a scene with Katherine. After “All My Children”, she went on to star in “Guiding Light” as Marcy Campbell. Katherine played an unforgettable role (Meg) in the feature film “Sleepaway Camp”. Katherine also appeared in numerous stage shows including the lead role of Rose in the off-Broadway production of “A Shayna Maidel”. She also reprised her role in “A Shayna Maidel” at the Tiffany Theater in Los Angeles. As well as acting, Katherine loved to dance. She was a ballerina with the Bolshoi Ballet when they visited New York. Since moving to Los Angeles, Katherine has appeared in numerous prime time network television dramas including a recurring role in “Dragnet” as Detective Hubble. In 2008 Katherine traveled to Bogotá, Colombia to guest star in the Fox TV drama “Mental”. The same year Katherine guest starred in “Ghost Whisperer” and made a return to soaps in “General Hospital” and “The Young and the Restless”. Katherine has also appeared in “Bones”, “Without a Trace”, “Judging Amy” “The Practice” and “NYPD Blue”. She has also appeared in numerous television commercials and sitcoms. Katherine lives in Los Angeles with her husband and two children.