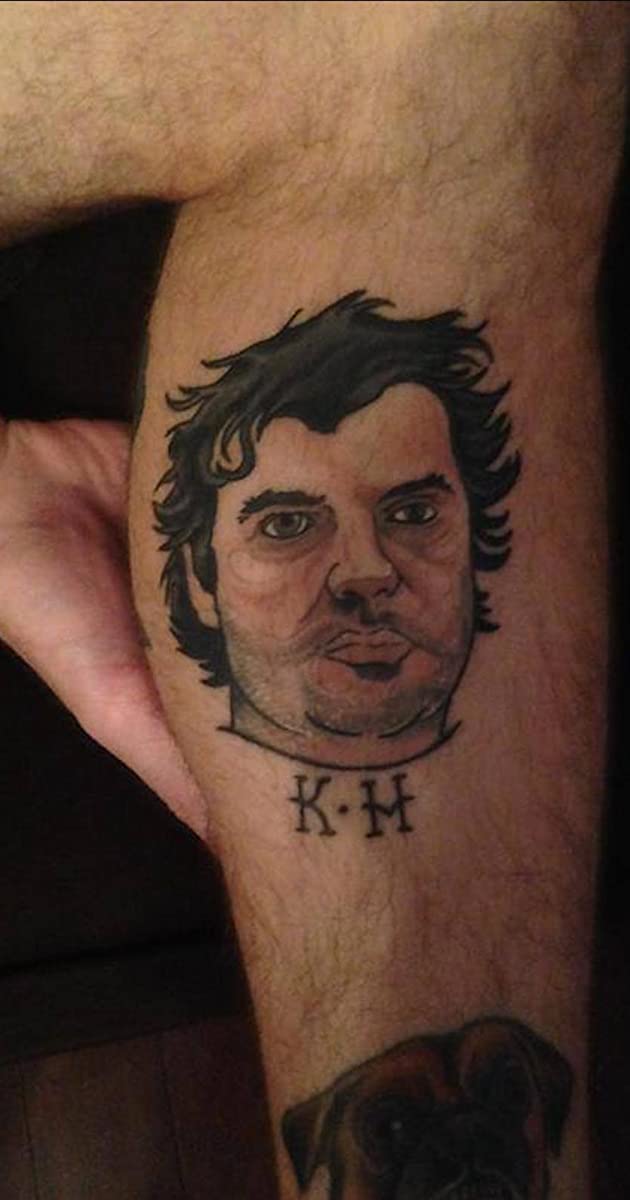 Kenneth Joel “Kenny” Hotz is a comedian, producer-director and digital content influencer, South Park staff writer, Vice journalist and creator/star of the Comedy Central television series Kenny vs. Spenny. He is also the creator of the FX series Testees and Kenny Hotz’s Triumph of the Will. He is the co-owner of The Hoxton and the Dog & Bear restaurants in Toronto, Ontario. He is Chair of the Comedy Advisory Board for Banff World Media Festival and an executive consultant at Just for Laughs festival in Montreal. Hotz has received international acclaim for his film, television, and digital content and is the godson of folk singer Joni Mitchell.