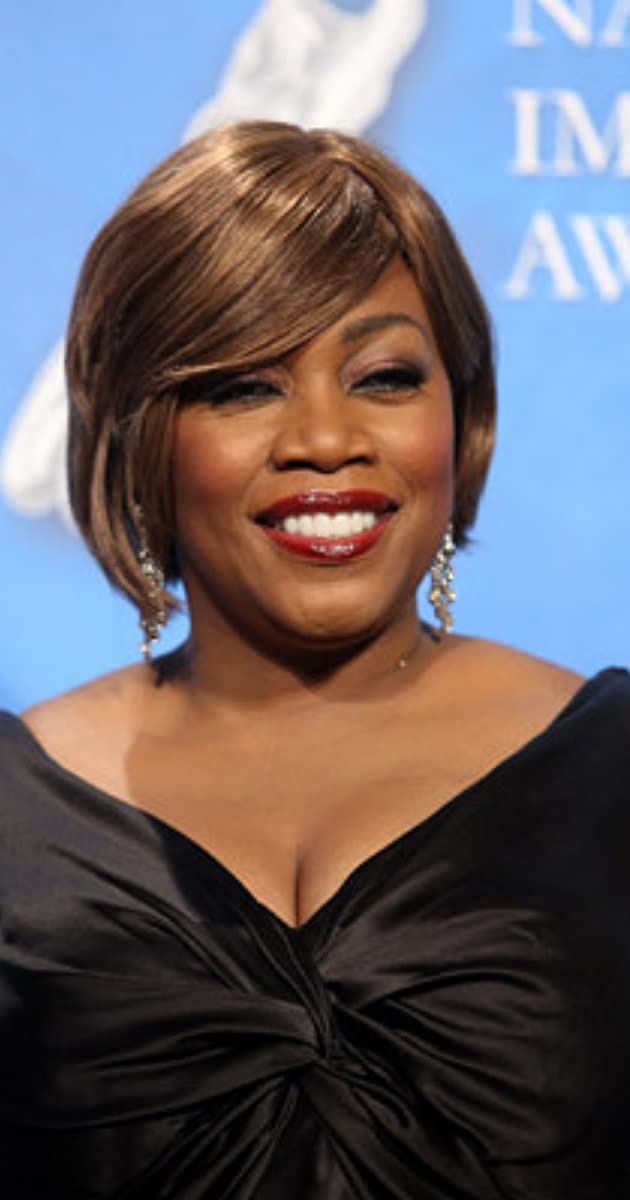 While TV audiences best remember Regina Taylor for her empathic portrayal of housekeeper Lilly Harper in the critically lauded series I’ll Fly Away (1991), which rewarded her with a Golden Globe for best actress, an NAACP Image Award, and two Emmy nominations, this Dallas-born talent has made even greater strides in recent years as a playwright. Born on August 22, 1960, she was raised in Oklahoma where she became acutely aware of racial bias while attending a newly integrated school in Muskogee. She went on to study at Southern Methodist University and graduated in 1981, subsequently moving to New York. She made her professional acting debut in the CBS made-for-TV movie Crisis at Central High (1981).

On Broadway Taylor became the first Black woman to play William Shakespeare’s Juliet thanks to the non-traditional casting efforts of Joseph Papp. She also played Cecilia in “As You Like It” and the First Witch in “Macbeth” during the same season. Other on- and off-Broadway work included “Machinal,” “A Map of the World,” “The Illusion,” and “Jar the Floor.” On the West Coast, she won an L.A. Dramalogue award for her work in “The Tempest.” Making her film debut with Lean on Me (1989), she became known for her quiet intensity and human dignity in both social drama and the more popular action-oriented films such as Losing Isaiah (1995), Clockers (1995), Spirit Lost (1996), and The Negotiator (1998).

Taylor furthered her career on TV as well in such series as Law & Order (1990) and earned notice for her portrayal of Anita Hill opposite Delroy Lindo’s Supreme Court Justice Clarence Thomas in the made-for-TV movie Strange Justice (1999). She was particularly moving in her portrayal of another maid in the superlative period piece Cora Unashamed (2000), co-starring the equally versatile Cherry Jones. After her success in “I’ll Fly Away,” she moved into other series such as Feds (1997) and The Education of Max Bickford (2001), but these did not fare as well with audiences.

As a playwright Taylor has won the American Critics’ Association new play award for “Oo-Bla-Dee,” which detailed the story of Black female jazz musicians of the 1940s. “Drowning Crow” was an adaption of Anton Chekhov’s “The Seagull,” which made it to Broadway in 2004. Others works include “A Night in Tunisia,” “Escape from Paradise,” “Watermelon Rinds,” and “Inside the Belly of the Beast.” She conceived and appeared in the 2001 one-woman play “Millennium Mambo,” which included selections of works from various African American female writers. She is an esteemed member and Artistic Associate of the Goodman Theater, where many of her plays have come to fruition.