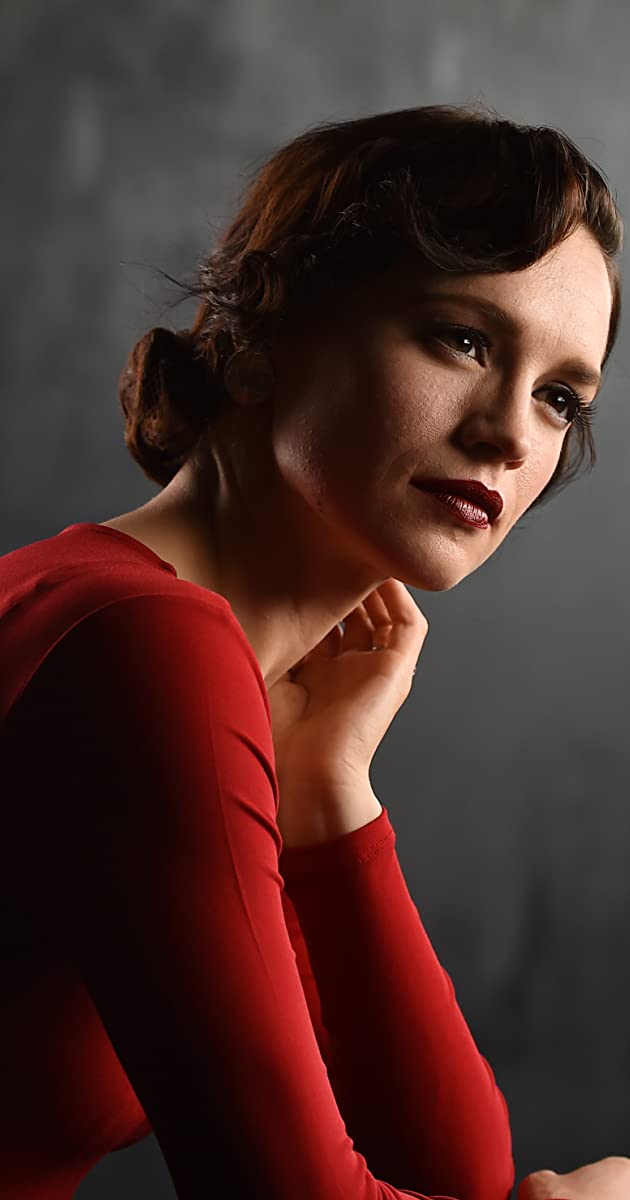 Kerry Knuppe is an enrolled Oglala Sioux tribal member from the Pine Ridge Indian Reservation in South Dakota. She moved to Los Angeles after breaking into the film industry with her lead performance in SXSW Audience Award winner Skills Like This (2007). Kerry recently filmed Ryan Murphy’s new Netflix series Ratched (2020) and has a pivotal Native American lead in Heartland about the 2016 Standing Rock-Oil Industry standoff due out in 2020. You can also find Kerry as a lead in Like a Country Song (2014) with Billy Ray Cyrus and in The Craigslist Killer (2011) with Jake McDorman. She’s guest starred on network TV shows S.W.A.T. (2017), Vegas (2012), Revenge (2011), and Mistresses (2013). She portrayed ‘The Woman’ in “Death of a Salesman” starring Rob Morrow at the Ruskin Theatre, ‘Laura’ in “The Glass Menagerie” at the Greenway Court Theatre, and is an Actor’s Studio lifetime member where she continues to study.