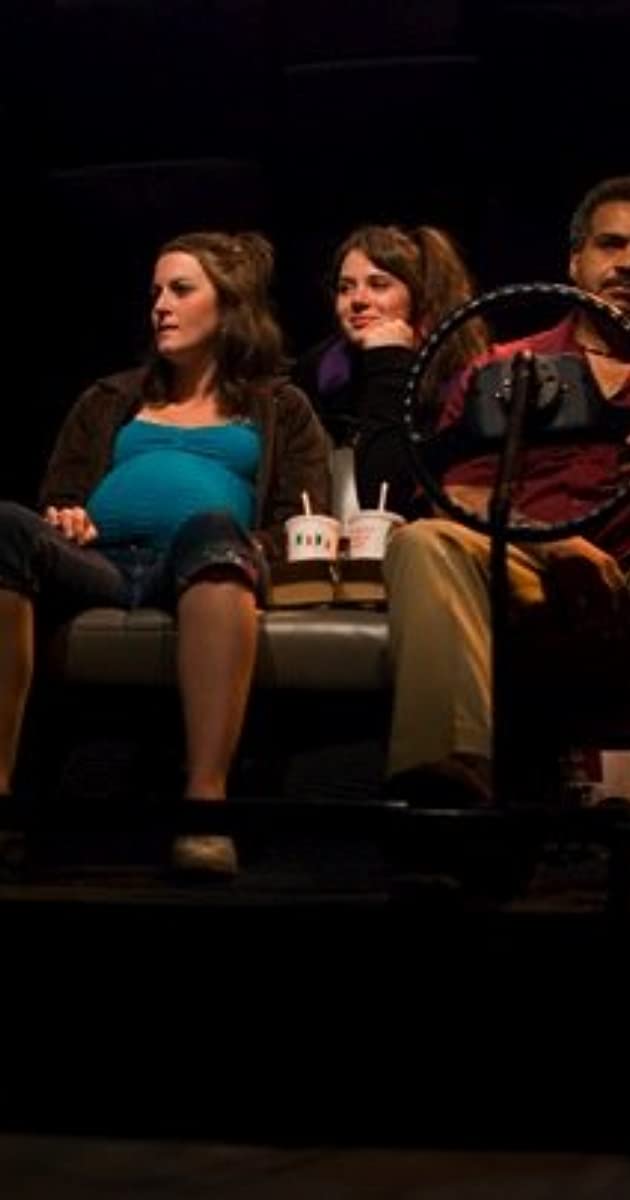 Graduated from the drama division of The Juilliard School in 1994. At present working in theater and television, and appearing in network productions such as Law and Order, S.V.U., New York News (featuring Mary Tyler Moore), New York Undercover and The Dana Carvey Show.

Has appeared in various theater productions including “Angels in America” in Seattle, as Macduff in “Macbeth” (with Stacey Keach) at the Shakespeare Theater, locally in “King Lear” at The Public and in “The Changeling” at T.F.A.N.A. (Theater for a New Audience). Has also featured in the National Actors Theater production of “The Resistable Rise Of Artuo Ui”, starring Al Pacino and directed by Simon McBurney, Kia Cathron’s “Light Raise The Roof” at New York Theatre Workshop and “Medea” starring Fiona Shaw directed by Deborah Werner.

Film credits include: _Cradle Will Rock (1999)_ directed by Tim Robins, _Beirut (2001)_ directed by Amos Kollec and “Acts of Worship” directed by Rosemary Rodgriguez and most recently “The Interpreter” with Sidney Polack.