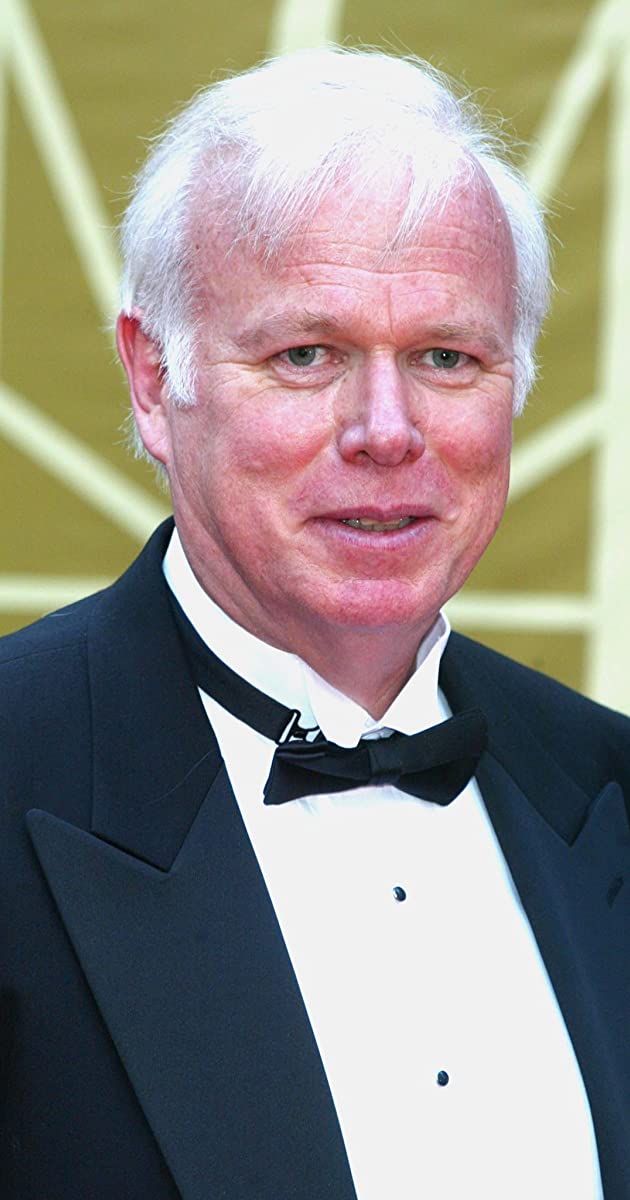 This beefy, genial-looking character actor was born Jon Kevin Fishburn in Los Angeles. Performing as a child from age 10, Tighe initially attended Pasadena City College. He later obtained a Master’s Degree in Theater, then taught drama at USC. Living Bohemian-style out of a suitcase after he decided to pursue acting professionally, he was in the United Kingdom trying to obtain work at various prestigious theater companies when producer Jack Webb acquired his services for the Emergency! (1972) medical series alongside Robert Fuller, Julie London, Bobby Troup and Randolph Mantooth.

Tighe gained TV stardom as paramedic Roy DeSoto and the series lasted six years. Along with that came a spin-off animated series and some follow-up TV-movies. He returned to acting study in order to refresh his skills during the slow “post-Emergency” period and managed to work with such inspiring notables as Stella Adler. His perseverance paid off with a steady stream of gray-haired character roles starting in the 80s — predominantly in rugged fare. Although he made his Broadway debut with “Open Admissions” in 1984, the show folded after only a couple of weeks. On film, however, Kevin did quite well by appearing in such high-profile movies as Matewan (1987), where he first played a “bad guy,” Eight Men Out (1988), Road House (1989), Another 48 Hrs. (1990), City of Hope (1991), The News Boys (1992), What’s Eating Gilbert Grape (1993), Jade (1995) and Mumford (1999).

On TV he has had a number of prime support rules over the years playing everything from Thomas Jefferson and William Randolph Hearst to the Kansas patriarch who was senselessly slaughtered along with his family by the “In Cold Blood” killers. Known for his serious-minded roles, Kevin has tackled a number of generals, attorneys, governors, doctors, coaches, even psychics during his long career. He won the Canadian “Genie” Award for his supporting role in I Love a Man in Uniform (1993). His only child, Jennifer Tighe, is also an actress.