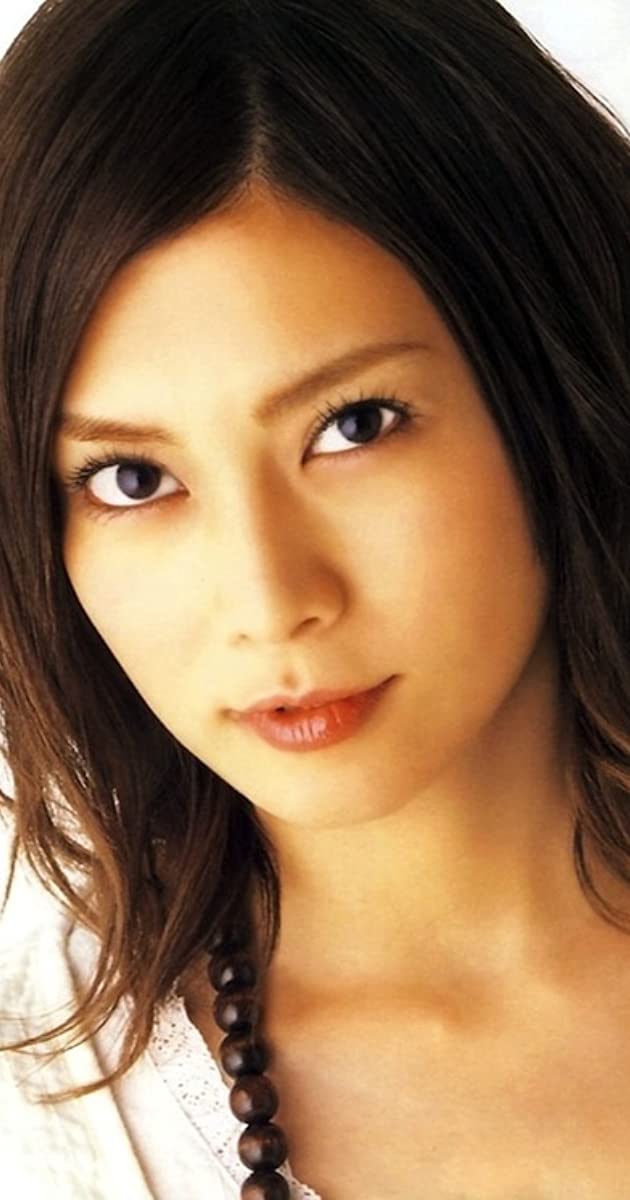 Ko Shibasaki was born on August 5, 1981 in Tokyo. Her real name is Yukie Yamamura (Ko Shibasaki is a main character of her favorite manga). She started her career at 14 when her talent was discovered by a star agent. She has worked in many TV shows and commercials, starting to become more famous thanks to her excellent performance in the movie Battle Royale (2000) as Mitsuko Soma. She has reached a star status not only in Japan, but all over East Asia. She has also been singing since 2002, releasing her first single, “Trust My Feelings”. However, her singing skills were only recognized with her second single, “Tsuki no Shizuku”, a song used for the movie Yomigaeri (2002) that was one of the best J-Pop hits of 2003. She is considered one of the glamorous queen of drama, earning millions of yens and going out with bad boys.