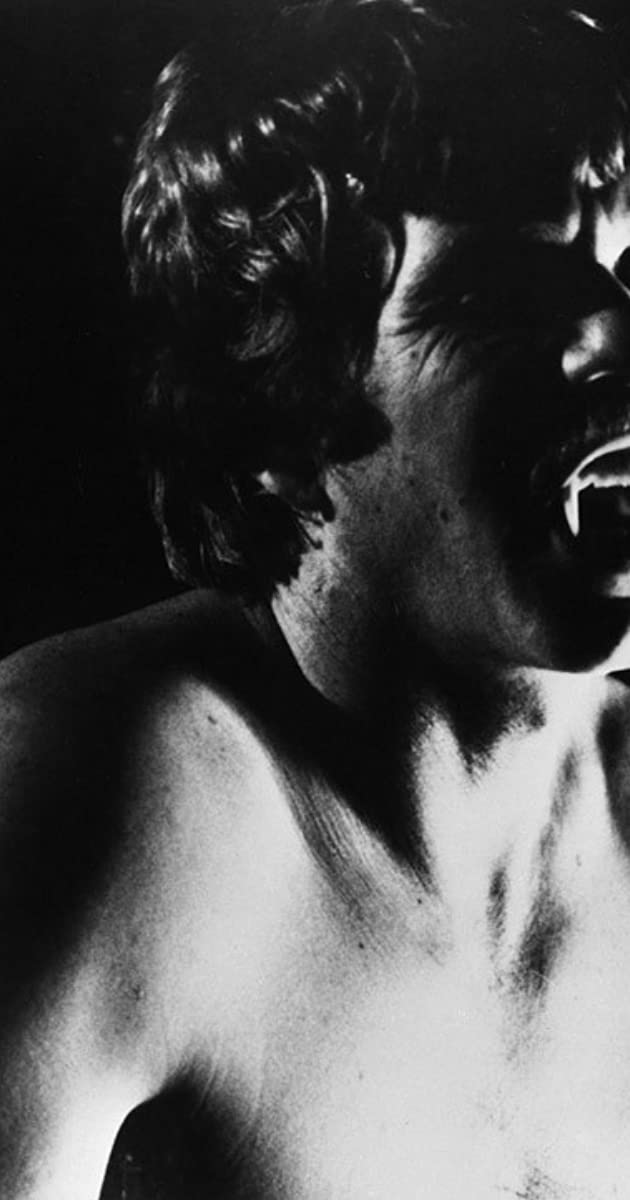 Christopher Stone was an occasional lead and supporting actor. Although he never achieved major stardom, he was still quite a busy actor in films and on television throughout the 1980s and early 90s. Stone achieved his first major role as “Dr. Pooch Hardin” on the 1970s TV series The Interns (1970), and made occasional appearances in made-for-TV movies and guest-starring on such TV shows that included Mission: Impossible (1966), Hunter (1976) and Wonder Woman (1975). Stone later married actress Dee Wallace and co-starred with her in such theatrical feature films including The Howling (1981) and Cujo (1983), as well as the late 1980s TV series The New Lassie (1989). Stone continued appearing in TV guest-starring roles and made for TV films before he died of a heart attack at the age of 53 in 1995.