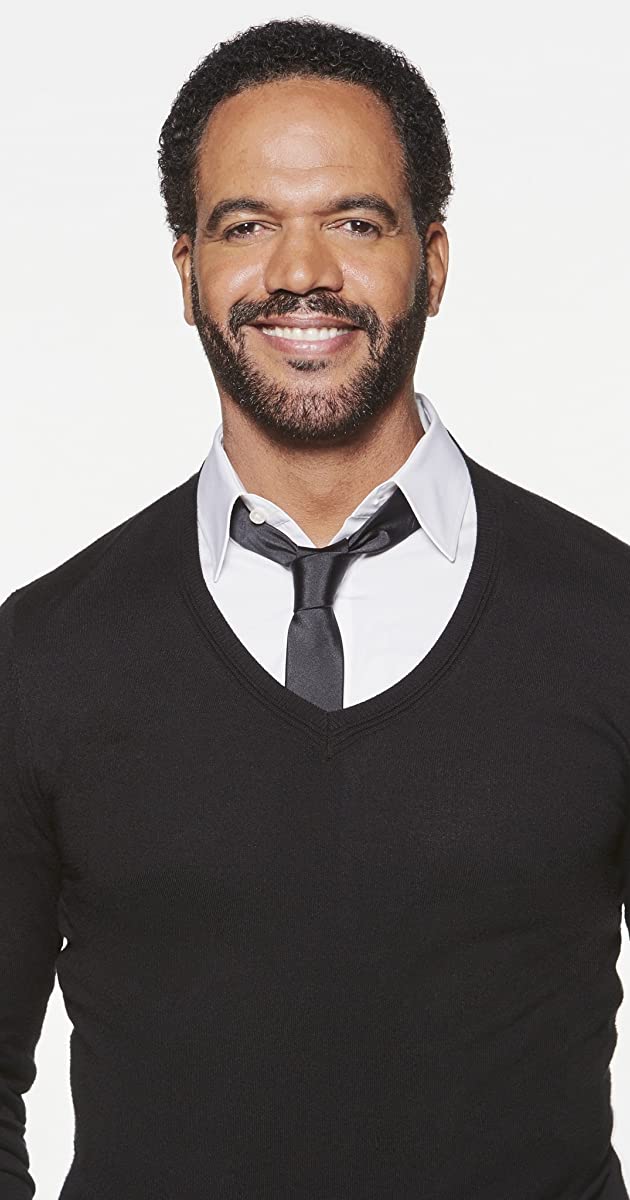 Kristoff made his television debut at age 8 in the sit-com series “That’s My Mama”. Now, 39 years later, he is one of the stars on CBS’s “Young and The Restless”, the number one rated drama for the past 25 years on daytime television, playing the popular character of Neil Winters. Is it just a coincidence that Kristoff has been starring on Y and R for 23 plus years.

His childlike gifts have all emerged into the full measure of a mature actor, as is evident by his eight Emmy Award nominations.

Kristoff has had the distinct honor of winning the prestigious NAACP Image Award as Best Actor in a Daytime Drama, “The Young and the Restless” nine times. He has been nominated for the Image award sixteen times

Kristoff is no stranger to the CBS network, having starred in the series “Charlie and Company”, with Flip Wilson, Gladys Knight, and Della Reese. He was also a series regular on CBS’ “The Bad News Bears.” Kristoff also starred in the Spelling Series, “The San Pedro Beach Bums”.

Kristoff’s feature film credits include starring roles in “The Champ”, “Top of the Heap”, “A Man Called God”, and “Trois 2, Pandoras Box”,

Kristoff has appeared on “The Tonight Show”, with Jay Leno, and over three dozen other talk shows!

Unwilling to limit his artistic talents to acting, Kristoff formed his own production company to produce and direct his own projects,. One of Kristoff’s screenplays has been optioned by Warner Brothers.

From 1995-1997, he created, produced, and hosted the CBS series, “CBS Soap Break”, an up close and personal look at CBS soap stars.

Kristoff has written, produced, directed, and hosted two installments of a ‘behind the scenes’ video series entitled, “Backstage Pass to the 25th and 26th Annual Daytime Emmy’s”.

Kristoff was hired by the Starz network as an official spokesperson for the Black Starz channel.

Kristoff hosted the Pre Show to the Golden Globes, Live on the Red Carpet, for the T.V. Guide Network in 2007.

Kristoff is also the brainchild of a Hollywood based DVD/board game, ‘Becoming a Celebrity’ that hit toy store shelves in 2005.

Kristoff was voted as one of TV Guides top 25 Sexiest Soap males in 2008.

Kristoff Guest Starred on “Everybody Hates Chris” in 2008, playing himself!

Kristoff won his second Emmy for playing the popular character of Neil Winters on “The Young and The Restless” in 2008.

In 2009, Kristoff Guested on the wildly popular “L.A. INK” show on TLC, adding to his tattoo collection!

Kristoff presented at the “World Magic Awards” in 2009.

Kristoff starred in the Wayans pilot project “Growing Up Wayans” in the summer of 2010, playing Kim Wayan’s husband and father to their 6 kids.

Kristoff was a recurring guest star on the sit-com “Family Time” airing on the Bounce Network.

Kristoff guest-starred in September 2013 on “Love That Girl” on TV One, working with Phil Morris, alumni from Y and R.

Kristoff worked on a feature film project 34 years in the making: “A Man Called God”, a unique ‘cult’ documentary about Kristoff’s travels to Southern India to study with a world renowned holy man that 50 million disciples call God.

Kristoff has three children, his son, Julian, and daughters, Paris and Lola.