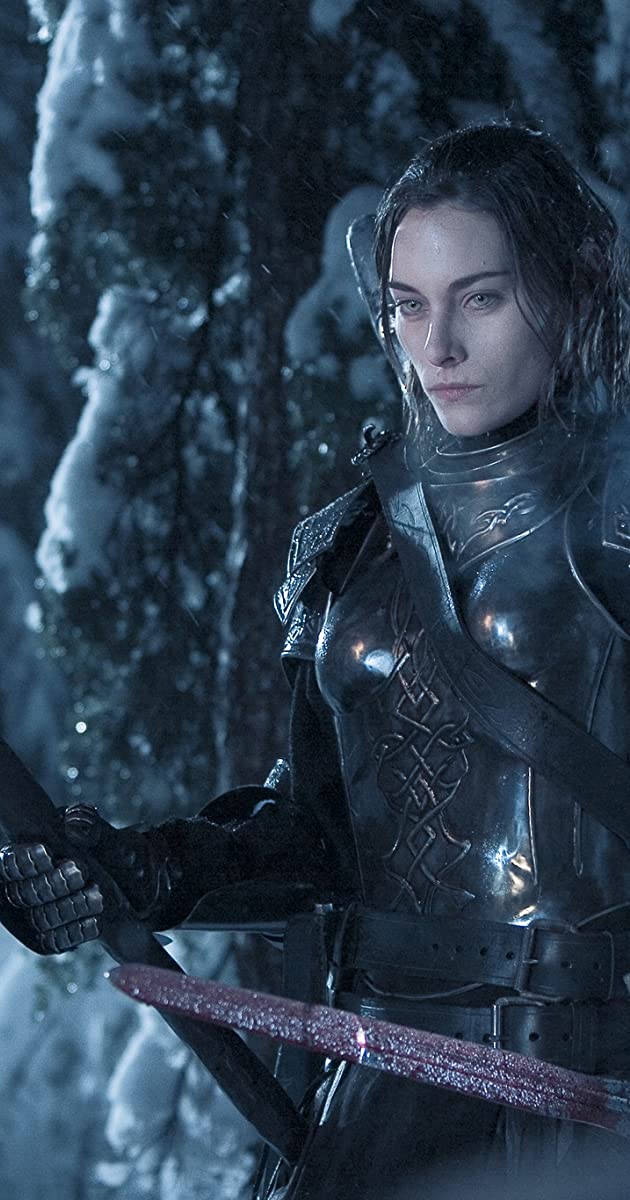 Zita was born on September 27, 1979 in a small village, Pásztó, in Hungary. She attended a class specializing in drama at the Bródy Imre Grammar School in Budapest. It was during this time that she started photo shoots. Her first job was the Agnes B. fashion-show in Paris with Letitia Casta. As a model, she worked in 24 countries, including the U.S., Italy, and France, and participated in campaigns for Mont Blanc, Benetton, Vodafone, Nivea, Coppertone and Nissan. She was featured in magazines such as Playboy, Cosmopolitan, Elle, FHM, Anna, Brigitte, Glamour, and Vogue. She is the host of the weekly TV show Cinematrix, and Megasztár, the most viewed Hungarian talent show.

She has ambitions to strengthen her movie career, and appeared in films like Den Of Lions, Café In The Sky, Underworld, and several Hungarian movies, like Pesti Harlem, Fej vagy írás and Az illúzió csapdájában.