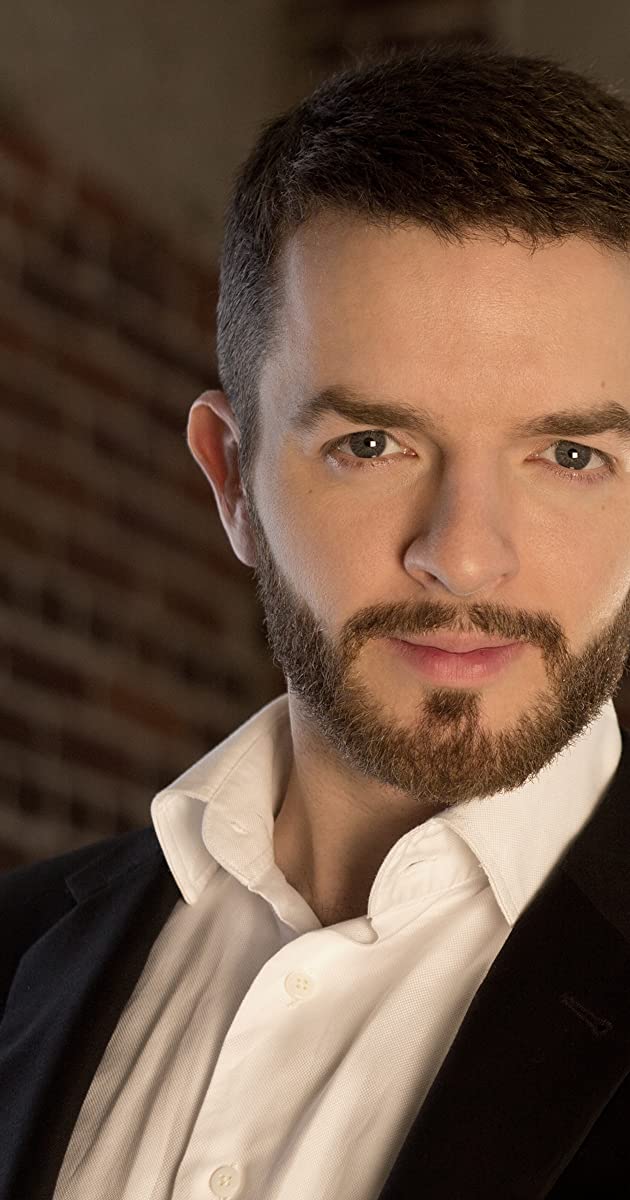 Downes began his career in the entertainment industry at the age of 13 as an actor in Toronto, Canada. He spent the next decade as a working actor appearing in independent films and television series including leading roles in the teen drama “Higher Ground” and Disney’s “Lizzie McGuire”. As time progressed Downes found himself being drawn to the other side of the camera and began focusing his attentions on writing, producing and ultimately directing. Crafting several short films and working behind the scenes on others productions he refined his skills and created the anthology drama “10/10” before attempting the feature length neo-noir thriller “Proxy Kill”. Downes lives in Los Angeles and is an avid motorcycle enthusiast in his free time.