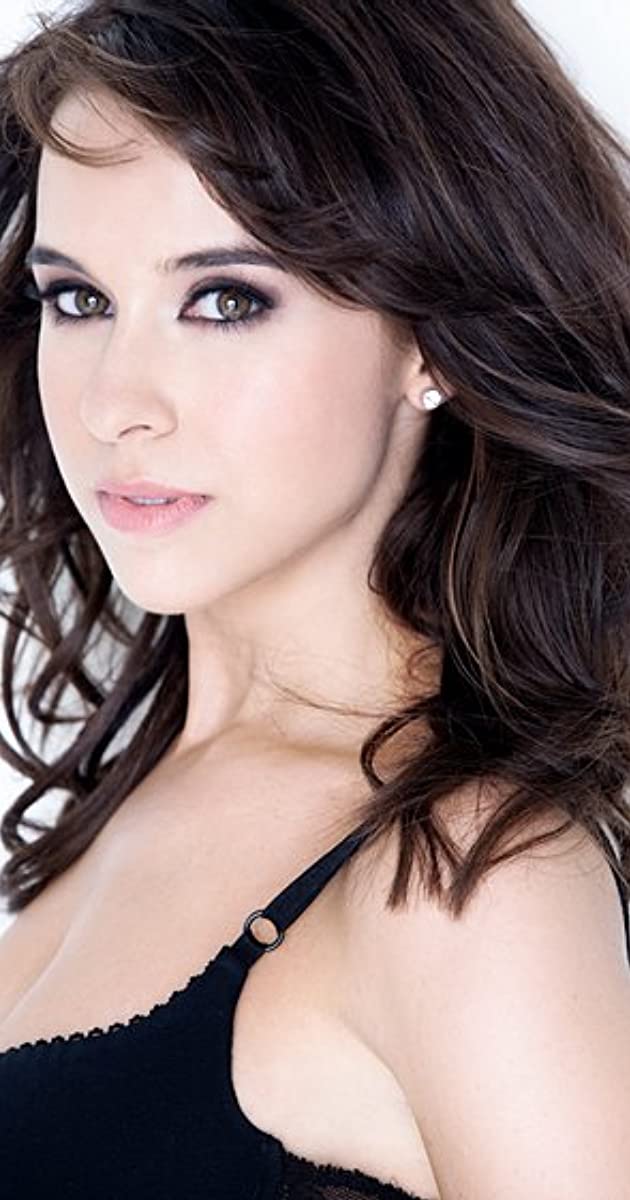 Lacey Nicole Chabert was born in Purvis, Mississippi, to Julie (Johnson) and Tony Chabert, a representative for an oil company. She is of Cajun (French), Italian, English, and Scottish ancestry. Chabert started in drama and music performances in and around her hometown in Mississippi from an early age, and was a finalist on Star Search (1983) in 1991. She gained her break in a cough syrup commercial, before successfully auditioning for the Broadway production of Les Miserables, where she played young Cosette for two years. Since then, she has been on a few television series, notably Party of Five (1994), a number of telemovies like Gypsy (1993), and her big-screen debut, Lost in Space (1998). Known for her natural acting skills and charming personality, her cotton candy voice has seen her record many advertising jingles, plus play parts in animated films and TV shows like Nickelodeon’s The Wild Thornberrys (1998). A more than capable violinist, she enjoys various activities, especially shoe shopping, and she is particularly fond of Cajun cooking. As a result of her promising career, her family, including two sisters and a brother, have moved from Mississippi to California.