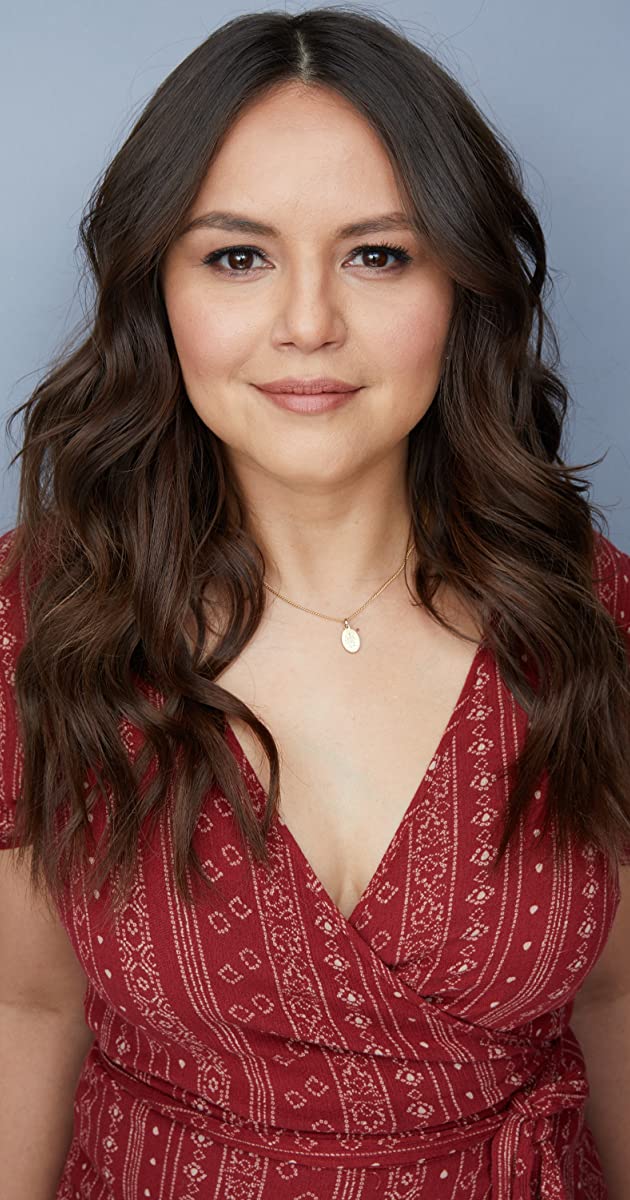 Leslie-Anne is a Los Angeles native and a graduate of UC Berkeley. She is a graduate of The Groundlings Sunday Company and the CBS Diversity Showcase program. Leslie-Anne is known for her turn as “”Rayna Cruz” in the long-running hit series The Vampire Diaries. She is the co-creator of the award-winning original comedy series The LifeSavers and the writer/producer of the short film Rosie.