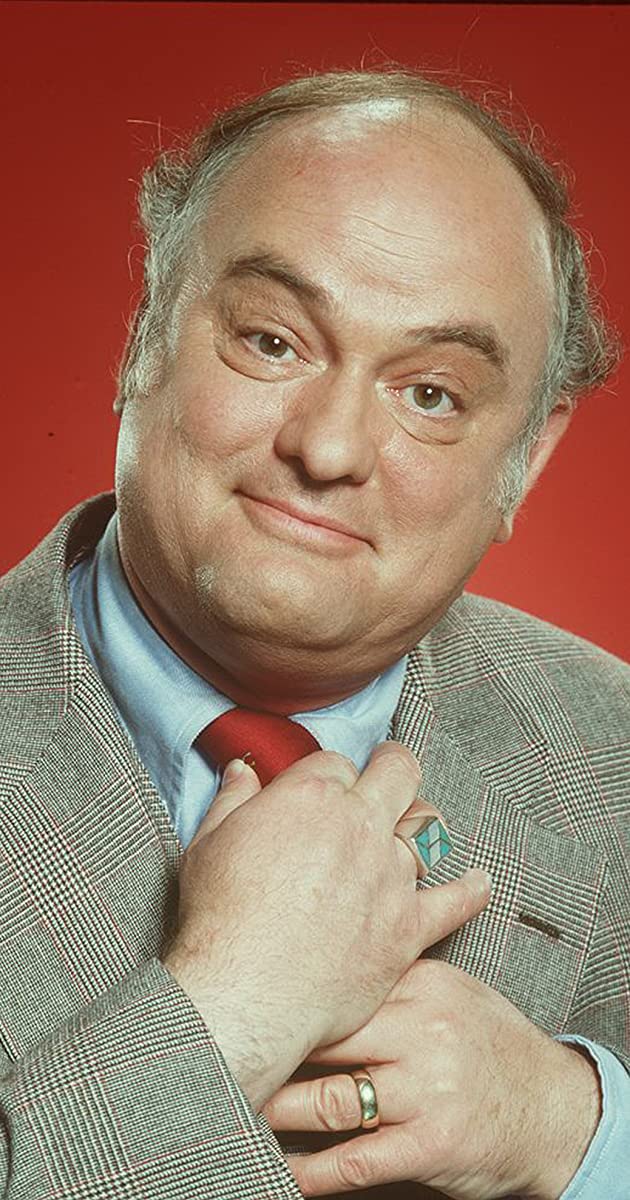 The burly character actor Gordon Jump will probably be best remembered for the role of the radio station manager Arthur Carlson in the TV sitcom WKRP in Cincinnati (1978). This is ironic, since in the first part of his working life he was found either behind a microphone or camera in stints with radio and TV stations in the Midwest, including producing jobs at stations in Kansas and Ohio.

Moving to Los Angeles in 1963, he quickly became involved in stage productions with Nathan Hale and Ruth Hale, a couple who had opened a small theater in Glendale, California, several years earlier, in order to make ends meet. The Hales preferred the stage to film, and they abandoned Hollywood film hopes when their theater was successful. Others developing their acting talents with the Hales included Mike Farrell and Connie Stevens. Jump always credited Ruth Hale for the real start of his career as an actor, and it has been said that Jump remained most passionate about acting in live theater.

He soon started appearing in numerous TV series, including Daniel Boone (1964), Get Smart (1965), and Green Acres (1965). Through his association with the Hale clan, he became a member of The Church of Jesus Christ of Latter-Day Saints, which led to appearances in educational and religious short films produced and directed by Judge Whitaker at Brigham Young University in the 1960s. He played a Mormon bishop in “You Make the Difference”, a thoughtful husband in Marriage: What Kind for You? (1967), and even the Apostle Peter in Mormon Temple Film (1969). Ruth was instrumental in getting Jump to give up smoking, and she also admonished him to turn down offers to do beer commercials. To the end of his life, he took his membership in his faith seriously, including its health codes. He also was in other LDS church films including When Thou Art Converted 1967, What about Thad? 1969, The Guilty 1978 and Families are Forever 1982.

Gordon remained predominantly a television actor throughout a long career in the arts, but he did appear in some small parts in feature films such as Conquest of the Planet of the Apes (1972). He also had a cameo appearance in The Singles Ward (2002), a comedy involving young Latter-Day Saint cultural experiences, which was written and directed by Kurt Hale, the grandson of Ruth and Nathan.

Beyond his acting career, Gordon produced The Tony Randall Show (1976)and directed an episode of WKRP in Cincinnati (1978). In the last years of his life, he was readily recognizable as the lonely Maytag Washer repairman in commercials that ran on television for several years starting in 1989. He effectively portrayed Ol’ Lonely until retiring from the role just before his death. (The repairman was lonely because the machines never broke down.) As is often the case for actors with a flair for comedy, he was also adept at playing dramatic roles. As is also often the case with character actors, his face is recognizable to many who never knew his name.