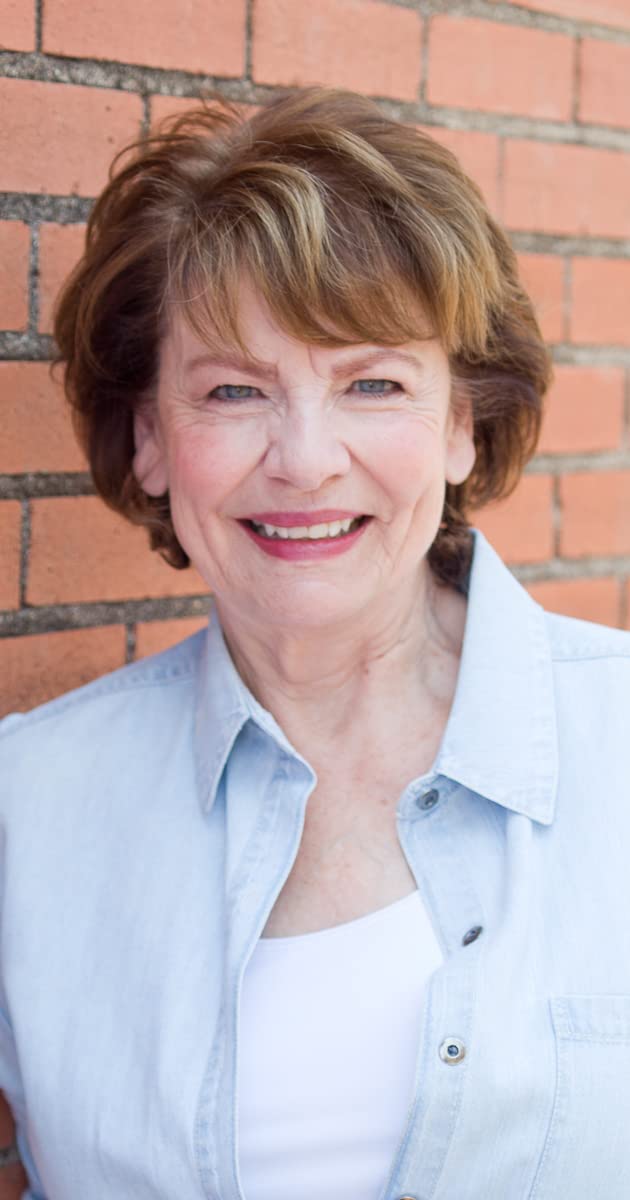 Louanne Worley Stephens was born in Dallas, Texas, and graduated with honors from Arlington Heights High School in Fort Worth, Texas. She never dreamed of becoming a professional actress, even though her favorite childhood activities were dressing up and pretending. Her favorites were “Tarzan” in her grandmother’s back yard and “hotel” and ” saloon” in her grandmother’s garage and tiny kitchen.

Louanne, still not considering acting as a possible profession, did plays in junior high, high school, college, and in community theater. The most meaningful of these was “Our Town” when she was a senior in high school: she played Mrs. Gibbs and her present husband of 54 years, Michael Stephens, M.D., played Dr. Gibbs.

While Dr. Stephens continued his medical training around the country, and began practicing nephrology, Louanne’s three children were born, the biggest accomplishments of her life. After the last child began school, Louanne enrolled in an acting class for fun and was surprised to find agents interested in representing her.

Since 1985, Louanne has been active in film. tv, radio and theater. She wants her fans to know that she may be playing and pretending on bigger sets, but with no more excitement or passion than on her grandmother’s dirt-floored garage.