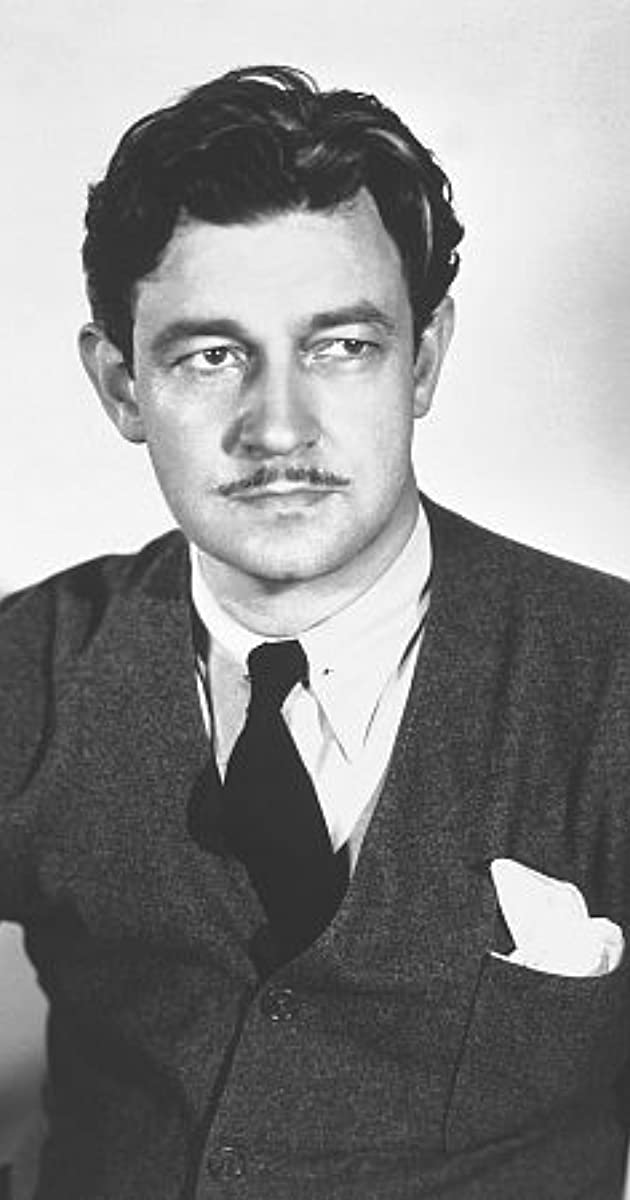 Preston Sturges’ own life is as unlikely as some of the plots of his best work. He was born into a wealthy family. As a boy he helped out on stage productions for his mother’s friend, Isadora Duncan (the scarf that strangled her was made by his mother’s company, Maison Desti). He served in the U.S. Army Signal Corps during WWI. Upon his return to Maison Desti, he invented a kissproof lipstick, Red-Red Rouge, in 1920. Shortly after his first marriage, his mother demanded that he return control of the company to her. Kicked out of Maison Desti, he turned to inventing. A tickertape machine, an intaglio photo-etching process, an automobile and an airplane were among his some of his commercially unsuccessful inventions. He began writing stories and, while recovering from an appendectomy in 1929, wrote his first play, “The Guinea Pig”. In financial trouble over producing his plays, he moved to Hollywood in 1932 to make money. It wasn’t long before he became frustrated by the lack of control he had over his work and wanted to direct the scripts he wrote. Paramount gave him this chance as part of a deal for selling his script for Down Went McGinty (1940), at a cheap price. The film’s success launched his career as writer/director and he had several hits over the next four years. That success emboldened him to become an independent filmmaker, but that did not last long–he had a string of commercial failures and acquired a reputation as an expensive perfectionist. He moved to France to make what turned out to be his last movie, The Diary of Major Thompson (1955). He died at the Algonquin Hotel, New York City, in 1959.