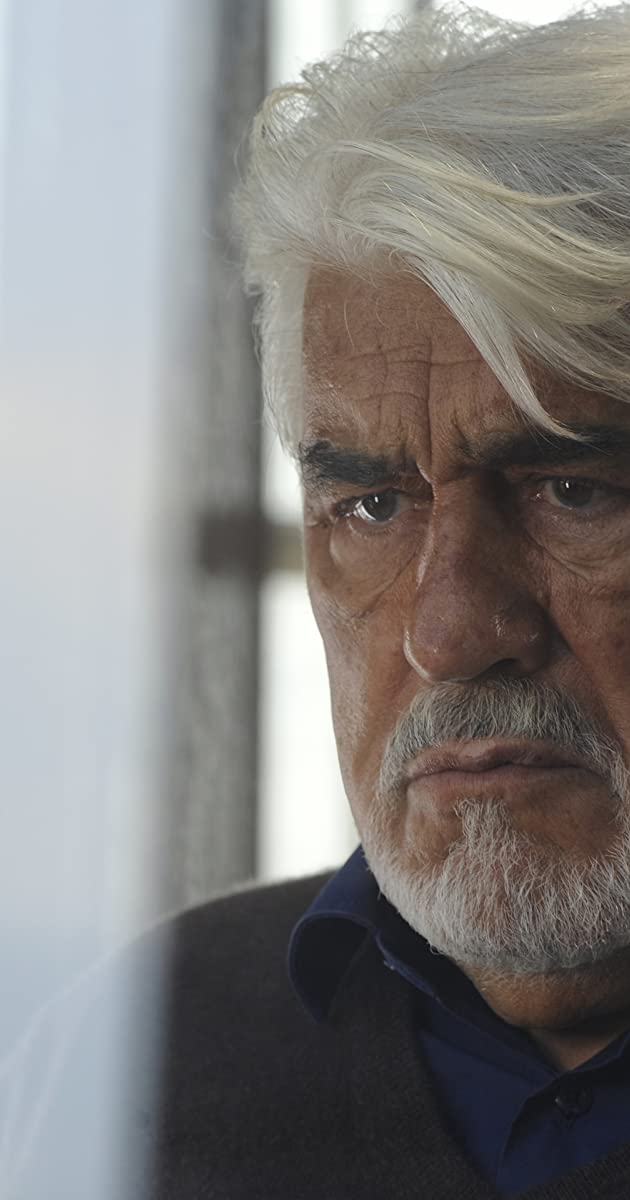 Mario Adorf, a tell-tale name indeed. Mario calls to mind the actor’s Italian roots (his father was a Calabrian surgeon) whereas Adorf reveals his German origins (his mother was a radiologist from the German region Eifel). As for the full name Mario Adorf it echoes to perfection the international character of this living legend’s long career. Born in 1930, Mario Adorf was still studying drama at the famous Otto Falkenberg School in Munich when he landed his first role in the first installment of the “O8/15” series in 1954. It was a small part but it didn’t go unnoticed and got him new roles in German films, the most remarkable of which being that of Bruno Lüdke, the mentally retarded serial killer in Robert Siodmak’s 1957 masterpiece “Nachts, wenn der Teufel kam”. It earned him his first prize (the German Film Award of the outstanding young actor of 1958). After this Mario Adorf’s career turned international. His Mediterranean looks, his rugged face, his dark oily frizzy hair and his volubility made him an ideal villain in European-made westerns, spy or mafia films. These flicks – made in the 1960s – were mostly just commercial and Adorf hammed his parts but he did it so brilliantly that he alone made them watchable. From the 1970s on, the quality of his films improved and Adorf could lend his remarkable acting talents to more ambitious works such as “Il Delitto Matteotti”, in which he was a striking Mussolini, or “Die Blechtrommel”, where he was terrifying as a boorish grocer contaminated by Nazism. The list of great directors he worked with is impressive: Robert Siodmak, Volker Schlöndorff, Wolgang Staudte, Michel Deville, Dino Risi, Mikhaïl Kalatozov, Luigi Comencini, Peter Fleischmann, Billy Wilder, John Frankenheimer, Claude Chabrol, Fassbinder… Likewise he served many a great author, either in the theatre (Shakespeare, Tennessee Williams, Richard Nash) or the big or small screen (Grass, Böll, Schnitzler, Heny Miller, Joseph Conrad, Gorky, Patrick Süskind…). He also sang and wrote books (five novels and one memoir). Hyperactive for more than fifty-five years now, Mario Adorf, still in fine form at the age of seventy-eight, is still … hyperactive!