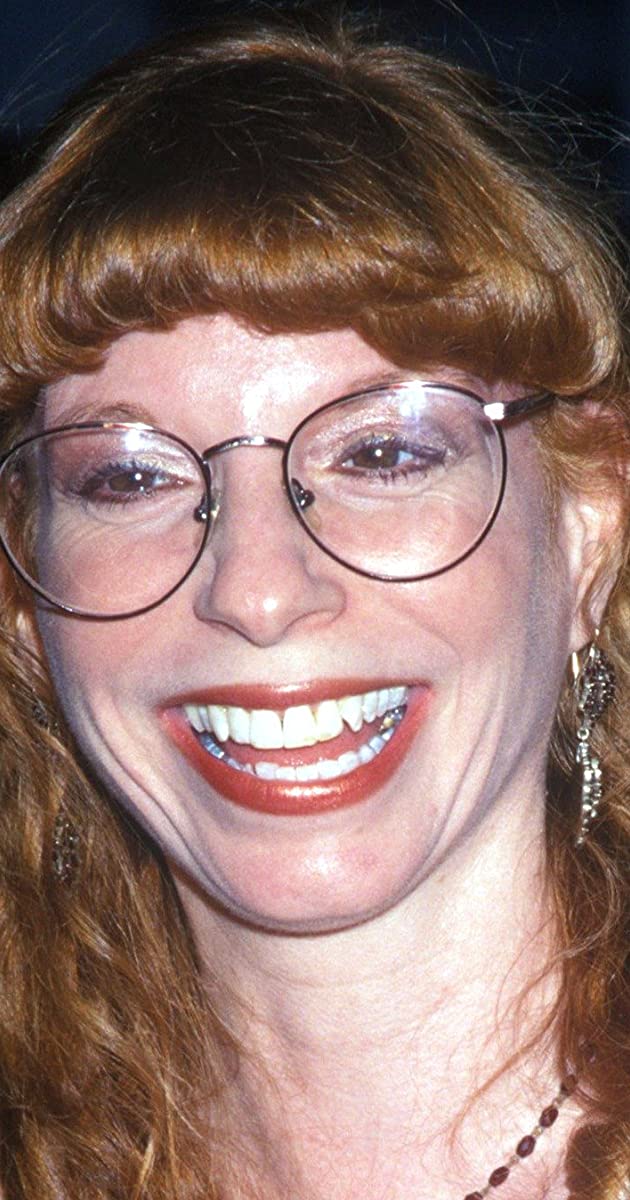 Mary Kay Bergman did not have a face known to many – her voice was recognized more than anything else in the world. Although she was a big voiceover star in the 1990s, her true claim to fame was Trey Parker and Matt Stone’s critically acclaimed adult animated television series, South Park (1997), in which she voiced almost all of the female characters. Sharon Marsh, Shelly Marsh, Sheila Brofloski, Wendy Testaberger, and Carol McCormick were only few of the thousands of voices she performed. She helped Parker and Stone pave the waves of fame for “South Park” in the late 1990s, until her surprising suicide on Veteran’s Day of 1999.