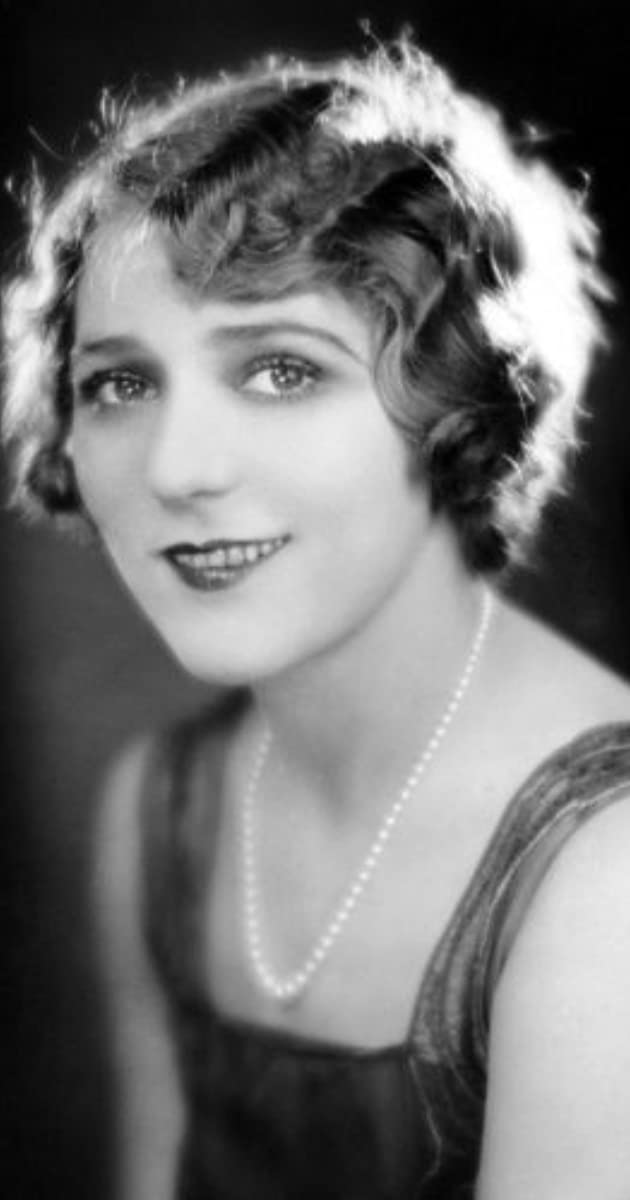 Mary Pickford was born Gladys Louise Smith in Toronto, Ontario, Canada, to Elsie Charlotte (Hennessy) and John Charles Smith. She was of English and Irish descent. Pickford began in the theater at age seven. Then known as “Baby Gladys Smith”, she toured with her family in a number of theater companies. In 1907, she adopted a family name Pickford and joined the David Belasco troupe, appearing in the long-running The Warrens of Virginia”. She began in films in 1909 with the ‘American Mutoscope & Biograph [us]’, working with director D.W. Griffith.

For a short time in 1911, to earn more money, she joined the IMP Film Co. under Carl Laemmle. She returned to Biograph in 1912, then, in 1913 joined the Famous Players Film Company under Adolph Zukor. She then joined First National Exhibitor’s Circuit in 1918. In 1919, she co-founded United Artists with D.W. Griffith, Charlie Chaplin and then-future husband, Douglas Fairbanks.