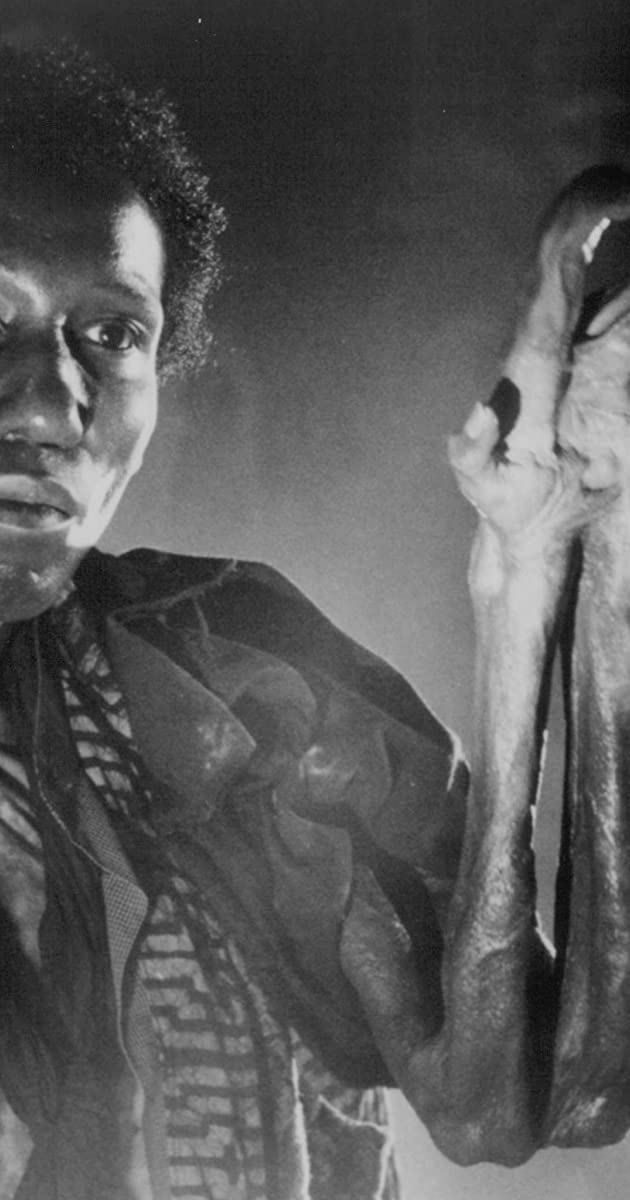 Among his best known roles, Johnson portrays the mutant cab driver Benny in the 1990 hit science fiction film, Total Recall. He also starred in the Broadway musical, On the Twentieth Century and appeared in the Public Theater’s “Shakespeare in the Park” 2005 revival of Two Gentlemen of Verona. He was also in the musical The Rink.

Johnson is also well known to Star Trek fans for playing Broca, the Cardassian who becomes leader of the Cardassian Union in Star Trek: Deep Space Nine’s final two episodes, “The Dogs of War” and “What You Leave Behind”. Johnson has also guest starred in The Munsters Today, The Fresh Prince of Bel-Air and The Practice. His other motion picture credits include Off the Mark, American Blue Note, Murder By Numbers, Hideous!, Archibald the Rainbow Painter and In the Shadow of the Cobra.

Johnson’s credits as producer include Ragdoll, The Horrible Dr. Bones and The Vault.