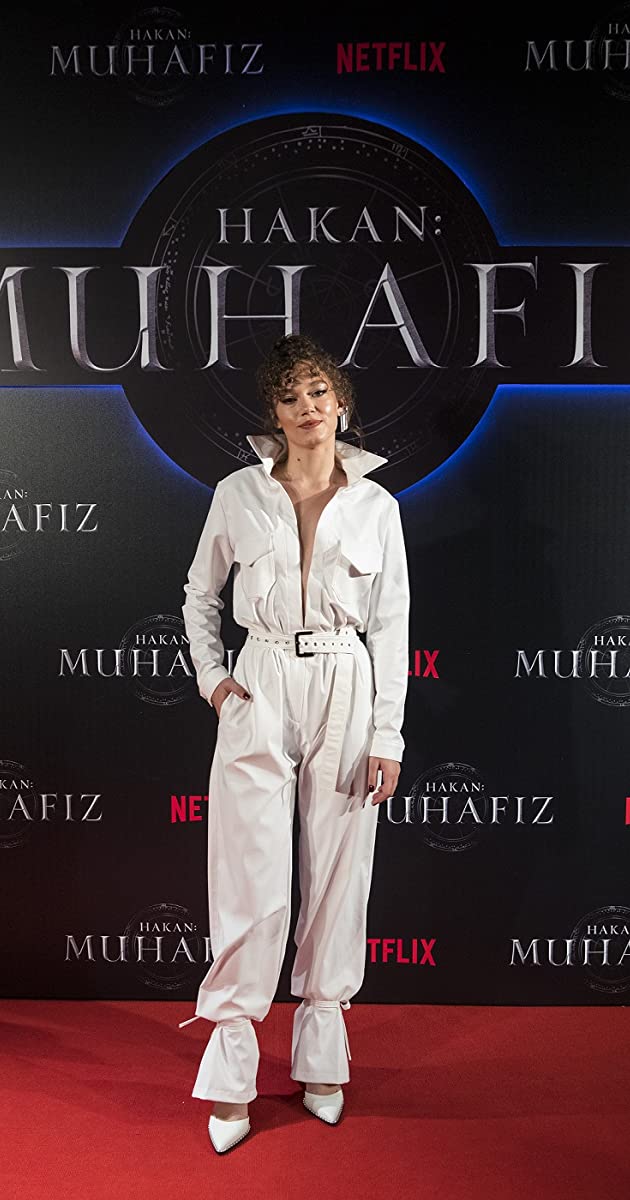 Melisa Senolsun, born in 1996-Izmir, took acting classes at Bornova Municipality City Theatre and came to Istanbul. She is continuing her education at Istanbul State Conservatory. After Ottoman Empire collapsed, her family is Turkish immigrants from Thessaloniki, Greece. She practiced bale and gymnastics until the age of 13 and continued dancing mostly doing hip-hop. Also, she plays volleyball and the piano. She started acting professionally with her role as Hande in TV show called Tatli Kucuk Yalancilar, the Turkish adaptation of Pretty Little Liars, which aired on Star TV. Her second project was called Kiralik Ask which aired on Star Tv as well and became one of the shows with the highest ratings of it sera. She gained broad recognition with her role as Sude in this TV series. Later on, she got her first leading role in Umuda Kelepce Vurulmaz. In 2018, she shared the leading roles with Sukru Ozyildiz and Ugur Yucel in the TV series Nefes Nefese, also aired in Star TV. Recently, she took a lead role in the project ‘The Gift’ with Beren Saat, Mehmet Gunsur and Metin Akdulger and it will be futured on December, 2019. Melisa Senolsun was first seen on the silver screen in the movie Babam, sharing the leading roles with Cetin Tekindor and Erkan Kolcak Kostendil in 2017. In her second movie ‘Guzelligin Portresi’ which was directed by Umur Turagay, she took a lead part with Burcin Terzioglu, Birkan Sokullu and Serkan Keskin, it will release in 2019. In theatre, she acted in the play “Tuy Kalemler – Marque De Sade” for 2 seasons alongside Erdal Besikcioglu, who was also the director. In 2017, she became the brand ambassador for Maybelline. She is the face of Koton since 2018. Lastly, in 2019, she developed a new product with the brand ‘Elidor’ and took part in its advertisement campaign ‘Elidor by Melisa Senolsun’. With the strong projects she has taken part of in TV, cinema and theatre, she is known to be one of the most talented and successful actresses of the new generation.