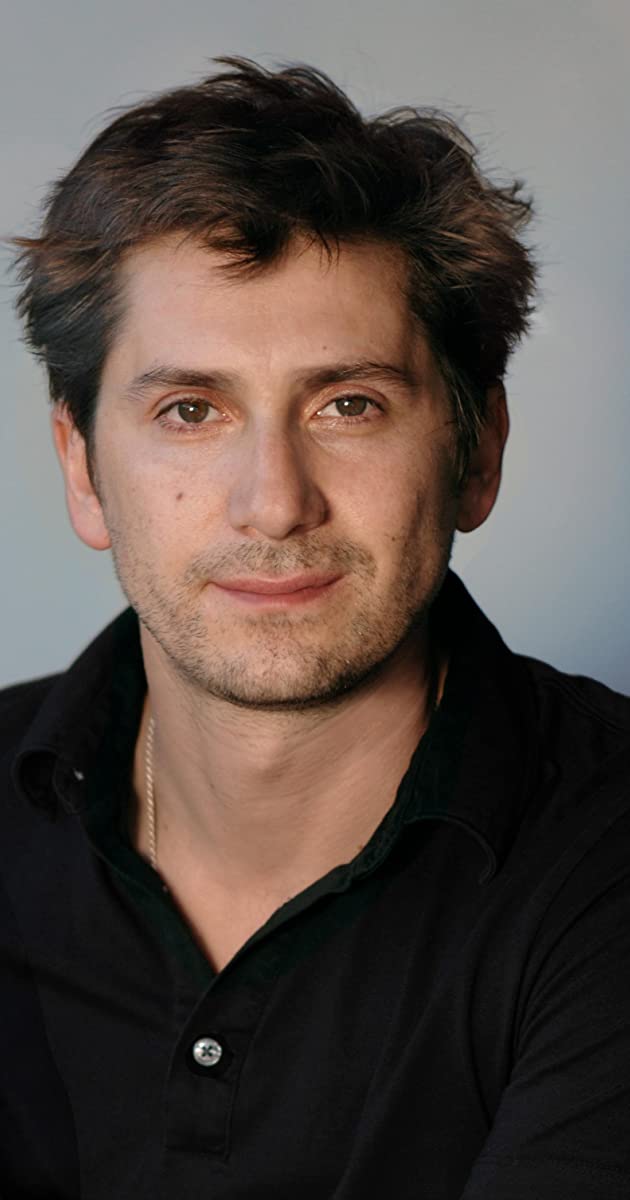 Michael Goorjian, born and raised in the San Francisco Bay Area, is an American actor, filmmaker, and writer. As an actor, Michael won the Emmy Award for Outstanding Supporting Actor in a Miniseries or a Special for David’s Mother (1994) with Kirstie Alley. He is also well known for his role as Justin, Neve Campbell’s love interest on the Golden Globe winning series Party of Five (1994), as well as Heroin Bob in SLC Punk! (1998). As a director, Michael achieved widespread recognition for his first major independent film, Illusion (2004), a film he wrote, directed and starred in alongside Hollywood-legend Kirk Douglas

Michael’s acting career began at the early age of 14 when he decided to audition for a local theatre company thinking it was a ‘cool way’ to skip class. After landing the lead role in a ‘not-so-cool play called Computer Crazy, Michael soon found out that the rest of the cast were all senior citizens and that he would have to perform the play at his own junior high. Despite this rather humiliating experience, Michael stuck with acting and eventually trained at UCLA School of Theatre, Film and Television.

Michael’s first big Hollywood break came as a dancer when in 1992 he was cast as Skittery in the Disney film, The News Boys (1992), starring Christian Bale and Robert Duvall. What followed was starring roles in numerous films including Chaplin (1992) with Robert Downey Jr., Forever Young (1992) with Mel Gibson, Oscar-winning Leaving Las Vegas (1995), Hard Rain (1998) with Morgan Freeman and Christian Slater, SLC Punk! (1998), The Invisibles (1999) with Portia de Rossi, Broken (2006) with Heather Graham and Conversations with God (2006).

Never straying far from the stage, Michael is a founding member of the Los Angeles based theater group, Buffalo Nights and starred in the West Coast premiere of Dennis McIntyre’s powerful drama, Modigliani, which won him a L.A. Weekly Theater Award nomination for Best Lead Actor. With the ‘Nights’, Michael also received tremendous critical acclaim for playing title roles in both productions of, The Apollo of Bellac by Jean Giraudoux, and J.B. by Archibald MacLeish. Michael also won a LA Critics Choice and a Garland Backstage West awards for his original choreography for the L.A. production of the musical Refer Madness.