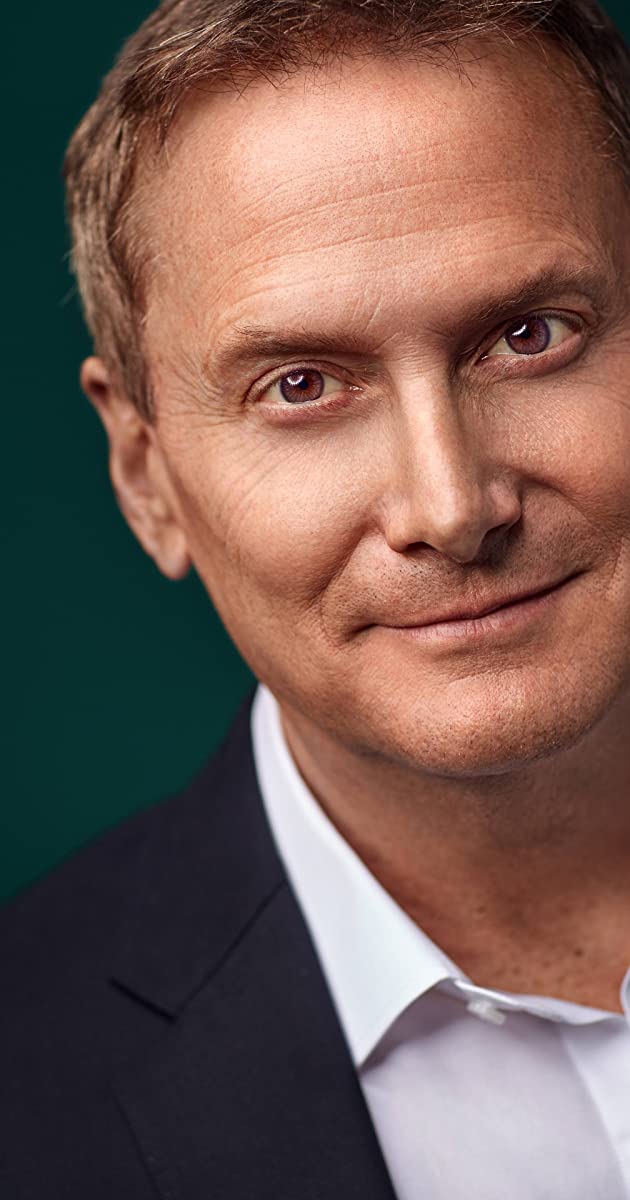 Michael Hitchcock was born in Defiance, Ohio and later raised in Western Springs, Illinois, a suburb of Chicago. He attributes many of his offbeat characters on his midwestern upbringing. Hitchcock received his Bachelor of Science degree from Northwestern University’s School of Speech and a Master of Fine Arts degree from U.C.L.A.’s film school. Hitchcock is an alumnus of the Los Angeles comedy and improvisational troupe “The Groundlings.”