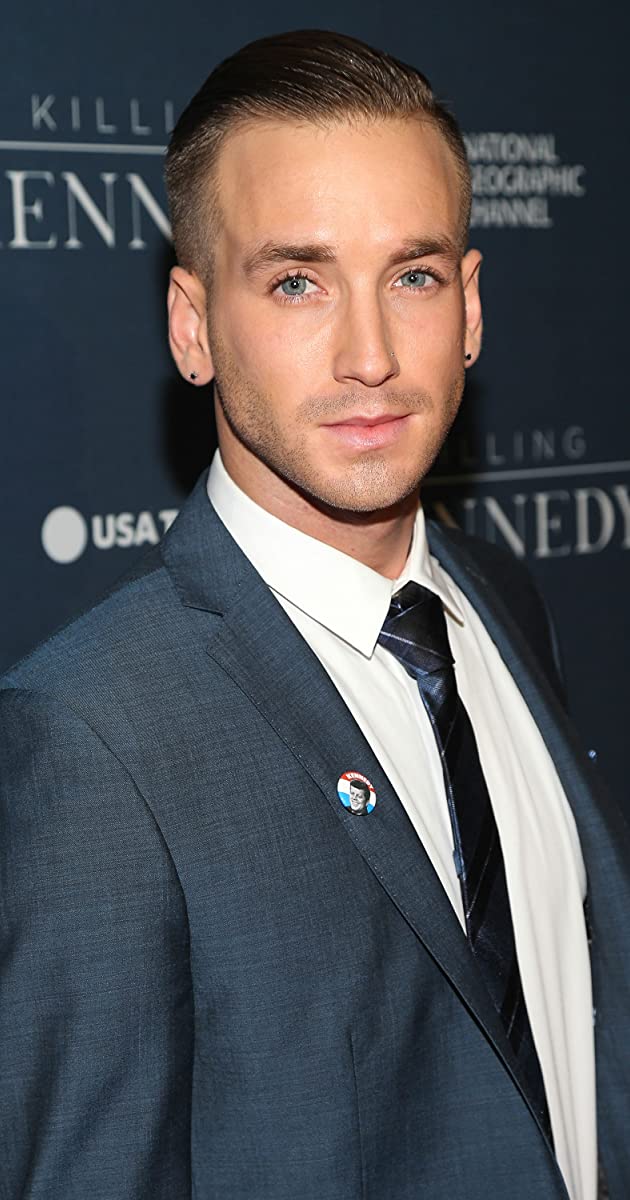 Will Rothhaar was born in New York City on January 12, 1987. He made his stage debut in 1991. At the age of 4, he made his acting debut as Sonny in “Cat on a Hot Tin Roof,” at Pennsylvania’s Allenberry Playhouse. Since then, his career has grown to include extensive work in film, television, theater, and commercials.

He was a regular on the CBS series Listen Up (2004), on which he played _Jason Alexander’s son Mickey Kleinman. Additionally, he has appeared on television in “Black And Blue” and American Daughter”; the live broadcasts of “Fail-Safe” and “On Golden Pond”; and “Journey Of The Heart”; JAG (1995) (recurring as Josh Pendry); “ER”; “Judging Amy”; “Family Law”; “Mad About You”; “Buffy, The Vampire Slayer”; “Everything’s Relative”; “Dr. Quinn, Medicine Woman”; “Hang Time”; “Pacific Blue”; “Innocent Victims” (Mini-series); “In the Line of Duty: Kidnapped”; and “Letter to My Killer.”

In addition to “Cryptogram” and “Cat on a Hot Tin Roof,” his stage work includes “Waiting For Godot” at the Matrix Theater and “Of Mice and Men,” “Ardèle,” “The Visit,” “A Christmas Carol,” “Macbeth,” “According to the Fifth Grade,” and “A Midsummer Night’s Dream or the Night They Missed the Forest for the Trees,” all of which were performed at the Pacific Resident Theater.

Will is the son of actor-director Michael Rothhaar and actress-playwright Nancy Linehan Charles. His brother, Charles F. Linehan, is an Assistant District Attorney for the Borough of Manhattan in New York City.