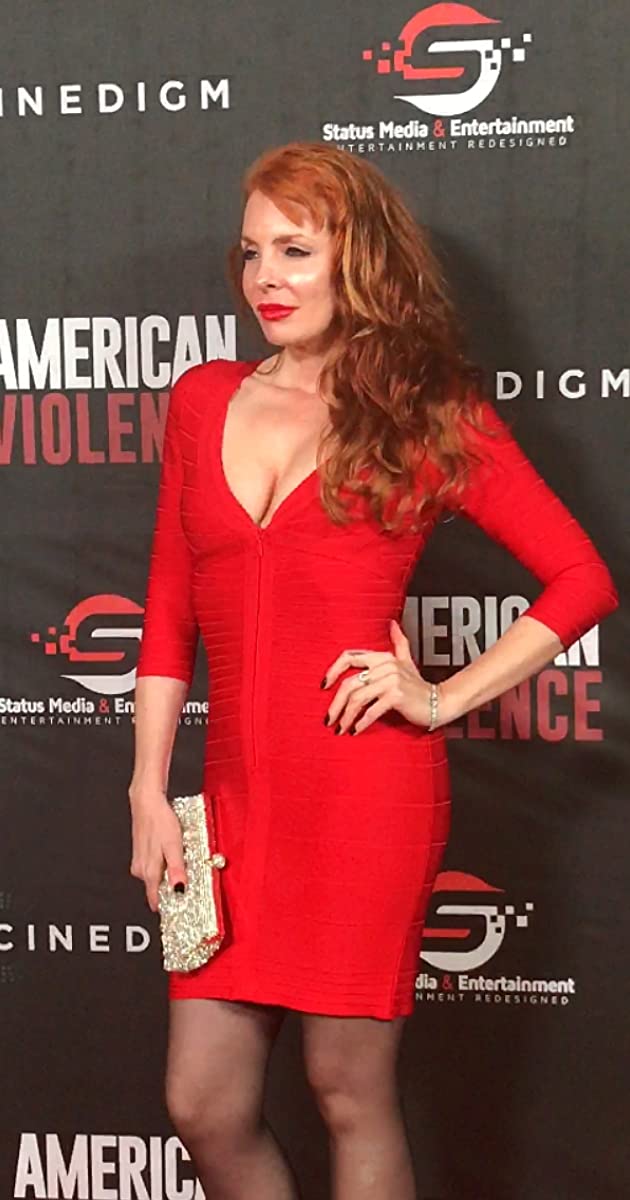 First became known for her ongoing character “JoJo Palmice” in HBO’s critically acclaimed series The Sopranos (Seasons 1-4), as well as numerous lead roles in Award-Winning films and television shows such as the Lionsgate feature Two Family House (Award-Winning) and The Donner Party, opposite Crispin Glover. An Accent/Dialect Master and true chameleon, she is often not recognized from one role to the next, and has been called “one of the most versatile and talented actresses on screen” by New York Magazine. On screen she is most well known for her moving dramatic performances, but performed on stage in New York for many years with several Standup Comedy Improv groups who performed at the Boston and New York Comedy Clubs, and was an original member of the CityKids Repertory Company in New York City.

In the fourth grade Michele was given a battery of I.Q. tests and scored in the highest percentile in the country, and spent most of her grammar school days in special programs for the intellectually gifted. She was the recipient of numerous academic awards for Science, among them the prestigious “Yale Peabody Museum Award for Young Minds”–in which her name is engraved on a plaque that hangs at the Peabody Museum itself. She chose to forgo a number of full scholarships to various top-rated universities in order to attend New York University’s Tisch School of the Arts, where she studied Drama and Clinical Psychology. She graduated a “Founder’s Day Scholar” in the top academic percentile of her class, and was the recipient of Tisch’s prestigious “Artist and Scholar Award”.

Michele was also a nationally ranked Cross-Country running champion, winning numerous trophies including a silver medal finish in the youth division in the New Haven Roadrace (marathon) in 1989, and is a Classically trained Opera singer who formerly sang in a few local rock bands.

She is also a life-long advocate of Taoism and Eastern philosophy and religion.