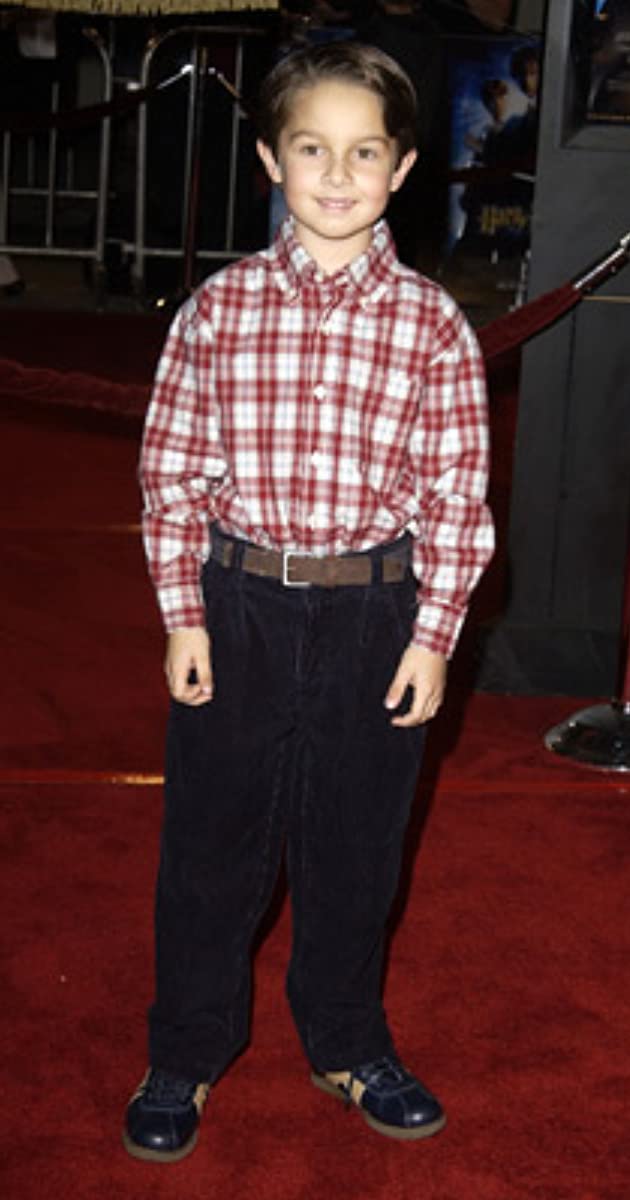 Mitch Holleman was born in Auburn, Alabama, USA on Tuesday, September 13th, 1994. He began begging to be on television at the tender age of two. His family moved to Naples, Florida, USA and he signed with a Miami, Florida, based talent agency. By four, he had booked two national commercials for Nickelodeon and Burger King. A trip with his mother to New York resulted in numerous commercials and a guest-starring role on The Sopranos (1999). His big break came at age five when he landed a series regular role on Daddio (2000). Since then, he has also appeared in the feature film comedy The Animal (2001) starring Rob Schneider & the big screen comedy program of Bubble Boy. Then he earned the character role of “Jake Hart”, on Reba (2001)’s weekly series starring Reba McEntire’s third and youngest child & only son. His two elder sibling sister character first names were “Cheyenne” & “Kyra”.