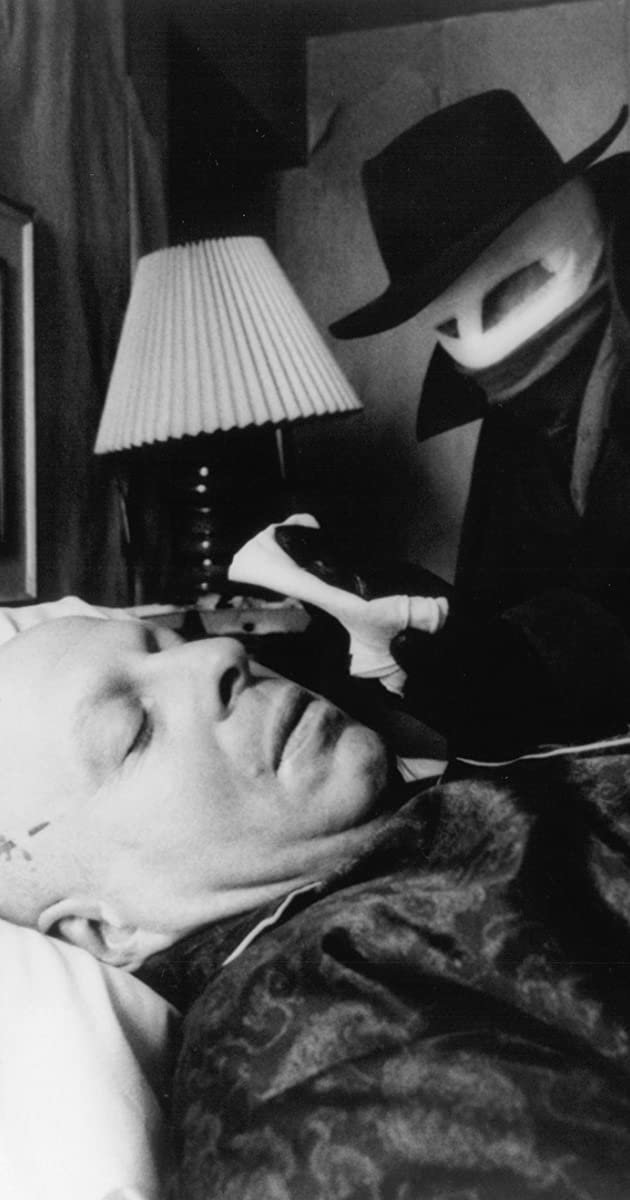 Character actor Nicholas Worth was born on September 4th, 1937 in St. Louis, Missouri. A big, beefy and imposing hulk of a man, Worth was often cast as extremely nasty and intimidating villains. Worth served in the armed forces as a paratrooper during the Vietnam war. Worth made his film debut in For Pete’s Sake (1966). He then had small parts in such movies as Scream Blacula Scream (1973), “The Terminal Man, “Coma,” and “The Glove,” making an especially funny appearance in the latter as a gay blank check dropper rugged bounty hunter John Saxon tosses into a pool. Worth gave a wonderfully wild, intense and inspired performance as a deranged, impotent, misogynistic Vietnam veteran porno photographer who brutally strangles lovely young ladies in the splendidly sleazy psycho gem “Don’t Answer the Phone.” Worth was likewise quite chilling and unforgettable as a vicious homosexual criminal in the outstanding made-for-TV drama “The Rape of Richard Beck.” Worth’s other memorable roles include Louis Jordan’s moronic henchman Bruno in “Swamp Thing,” Larry Drake’s mean flunky Pauly in “Darkman,” Craig T. Nelson’s chauffeur in “Action Jackson,” an antagonistic bully Clint Eastwood beats up in a jail cell in “Heartbreak Ridge,” a ruffian enforcer for Ricardo Montalban in “The Naked Gun: From the Files of Police Squad!,” a mutant humanoid frogman in “Hell Comes to Frogtown,” a foul sex offender in “The Ladies Club,” and a transvestite in “Armed and Dangerous.” Among the TV shows Worth did guest spots on are “Star Trek: Voyager” and “Star Trek: Deep Space Nine,” “The X-Files,” “Night Court,” “Moonlighting” (in which he sings and dances with Bruce Willis!), “Fame,” “MacGyver,” “The Greatest American Hero,” “Knight Rider,” “Hunter,” “Simon & Simon,” “Fantasy Island,” “Charlie’s Angels,” “The Rockford Files,” “Quincy M.E.,” “Starsky and Hutch,” “Baretta,” and “Cannon.” On stage Worth performed in everything from Shakespeare to musical comedies. A sweet and gentle man in real life (he’s a born-again Christian), Worth was also an avid power-lifter and bodybuilder. More recently Worth lent his distinctive growly voice to several video games. Nicholas Worth died at age 69 from heart failure on May 7th, 2007.