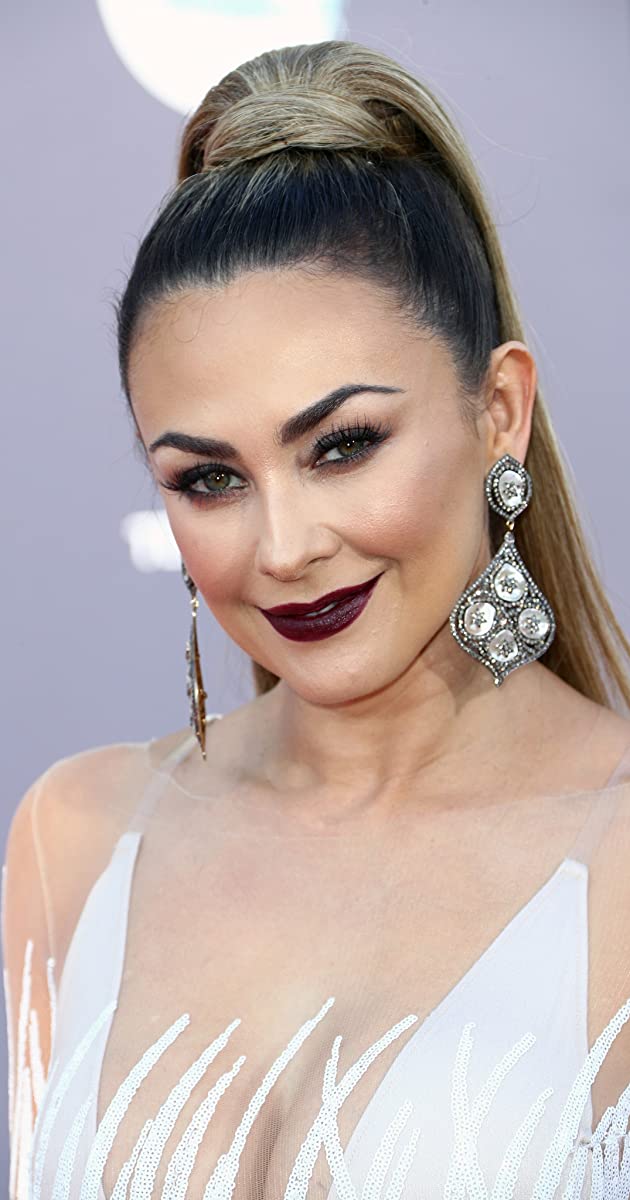 This beautiful actress was born in March 1975 in the city of Chihuahua in northern Mexico. She was noticed for the first time in 1993. when she was chosen for the “Face of the year”. Aracely’s role model is famous actress and singer Jennifer Lopez, but at first she was too shy to shoot naked. However, in Abrázame muy fuerte (2000), in a few scenes you can see her half-naked or in underwear. She has been out with actor Gabriel Soto, singer and actor Eduardo Verastagui and Pablo Montero. Aracely says that her relationship with Pablo was a friendly date, and that today they are good friends. In her free time she likes to cook and eat candies, but because of her figure she goes to the gym. Aracely also writes songs and plays guitar. Aracely is really related to her family, and she likes to go out with her friends or go to her house to Cuernavaca and relax by the pool. This actress is also well-known for her changes of image. Every few months she changes her hair, so first it’s blonde and long and then it’s dark and short. Today she has an exclusive contract with Televisa, and her new telenovela is called “Vias de amor, Las” (2002).